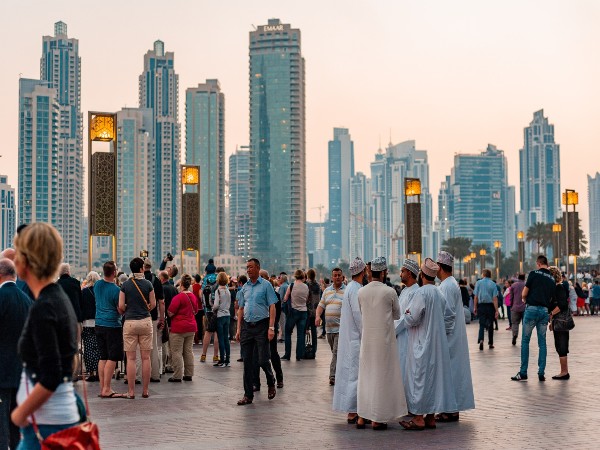 On December 2, events honoring the occasions will be held in Hisn Khor Fakkan, Sharjah Maritime Museum, and Sharjah Fort (Al Hisn). These events will be presented in Arabic & English. The enjoyable events include marine parades, food stands, folkloric performances, and traditional games and tournaments.

The events at the Sharjah Maritime Museum will begin on December 2 at 14:30 with a maritime procession and continue until 22:00 with workshops, Emirati traditional games, and drum band performances. Additionally, Hisn Khor Fakkan and Sharjah Fort (Al Hisn) events between 16:30 and 21:00 and 16:30 to 20:00 respectively give guests henna creations, a photo booth, & a glimpse of UAE heritage.

Numerous festivities, including parades and live concerts, are held to commemorate the UAE National Day. The UAE National Day was originally observed on December 2, 1971, when the UAE flag was raised atop what is now known as the Union House when the seven emirates that now make up the United Arab Emirates joined forces. The unification agreement was signed in December 1971 by the heads of the other 6 emirates, Abu Dhabi, Ajman, Dubai, Al-Ain, Sharjah, & Umm al-Quwain. Ras Al Khaimah decided to join the federation as the last emirate the following day.

Zayed bin Sultan Al Nahyan, the first President of the UAE and its founding father, oversaw the unification. The national holiday is observed to show the country's residents' sense of unity and nationalism.