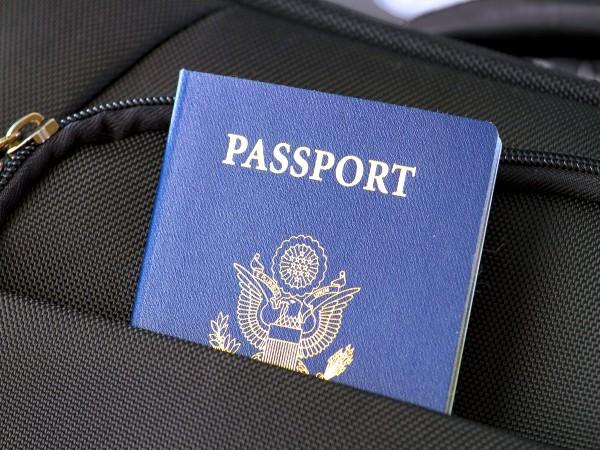 With effect from November 21, the United Arab Emirates (UAE) has modified its admission requirements for visitors from other countries. Airlines operating in India, such as Air India and IndiGo, have released statements notifying passengers of the modification.

Any passport bearer with a single name will not be permitted to enter the United Arab Emirates, according to a circular issued on Air India's website. The statement read, "Any passport bearer with a single name (word), either in a surname or given name, will not be approved by UAE immigration and the traveler will be declared INAD (inadmissible)."
In a separate statement, IndiGo also stated that travelers having a single name on their passports traveling on a tourist, visit, or any other sort of visa will not be permitted to enter or exit the UAE. Passengers must state their full names, including first and last names.

These recent regulations will obviously apply to Indian travelers as well to enter or exit the United Arab Emirates (UAE) Indians must use both their primary (first name) & secondary (surname) names on their passports in order to enter the Gulf state. A new circular issued by the UAE government, which took effect on November 21, states that visitors with a single name will not be permitted entry.