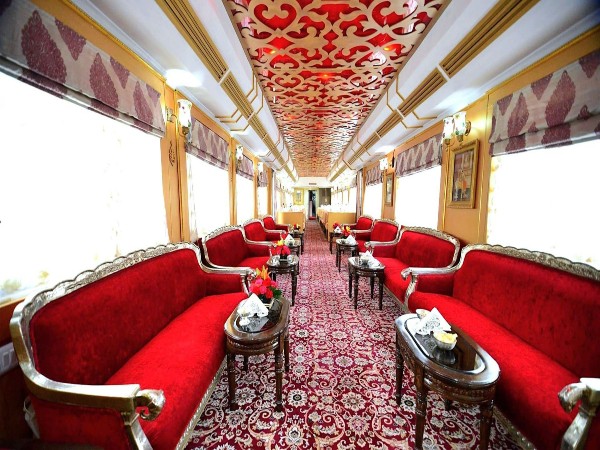 The most famous luxury train in India, "Palace on Wheels", is expected to resume its service in September 2022 after almost two years. Rajasthan Tourism Development Corporation (RTDC) Chairman Dharmendra Rathore stated that we are excited to bring India's luxury tourist train back on track from September in all likelihood.

Palace on Wheels is a high-class luxury tourism product of Rajasthan, which used to attract thousands of tourists before covid as the government stopped its operations due to covid outbreak. But now, as the covid situation is pretty much under control, Rajasthan Tourism Development Corporation has decided to bring back the Palace on Wheels on track by September this year.

This announcement has been made by the Rajasthan Tourism Development Corporation chairman while meeting a delegation of the Federation of Hospitality and Tourism of Rajasthan (FHTR) at the Paryatan Bhawan in Jaipur, Rajasthan.

Rajasthan Tourism Development Corporation has been operating this royal train with Indian railways since 1982 and it is one of the major tourist attractions of Rajasthan, where its journey starts from New Delhi and covers Jaipur, Sawai Madhopur and Chittaurgarh, Udaipur, Jaisalmer, Jodhpur, Bharatpur and the last stop Agra before returning to New Delhi completing a journey of 7 days covering three Indian states which are Delhi, Rajasthan, and Uttar Pradesh. As per reports, there will also be an increase in quality of service and amenities available onboard including a feature in coaches.