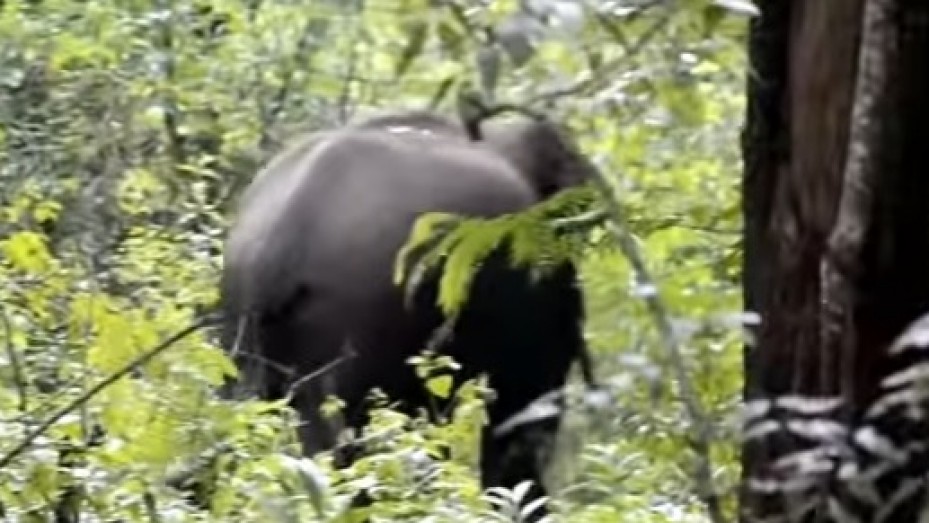 Melkote Temple Wildlife Sanctuary is a wildlife sanctuary in Melkote created on 17 June 1974, primarily to house wolves. The sanctuary is named after the famous Melkote temples situated on the border of the sanctuary, which houses the jungle cat, leopard, bonnet macaque, langur and pangolin.

It is also an ornithologist's paradise, with around 200 species of birds indigenous to the area. The landscape is rocky, with tropical dry deciduous and scrub vegetation. It has been also known for its once abundant cycas circinalis species.