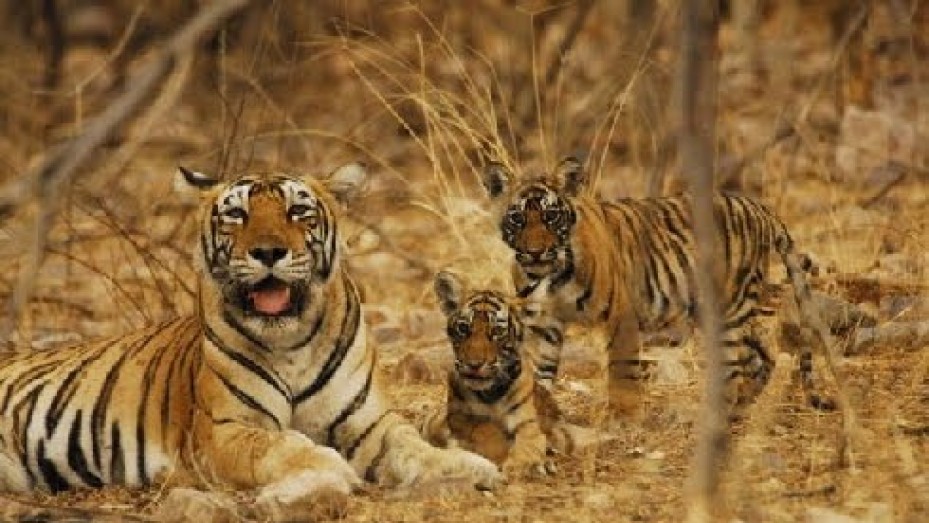 Indravati National Park is named after the nearby Indravati river. It is regarded as one of the finest and topmost wildlife parks of Chhattisgarh. The park is renowned for its wide ranging species of animals, birds and reptiles. Indravati National Park was declared a national park in 1981, and later on, under the famous Project Tiger of India, got the status of a tiger reserve in 1983. It is the only tiger reserve in the tribal state of Chhattisgarh.

The main attraction in the park is the rare wild buffalo as well as the swamp deer. The park attracts thousands of wildlife enthusiasts who come here to get a view of the wild herbivores grazing the grasslands of the park. The park also serves as a refuge to a number of bird species. The best season to visit the park is during the months of December through June.