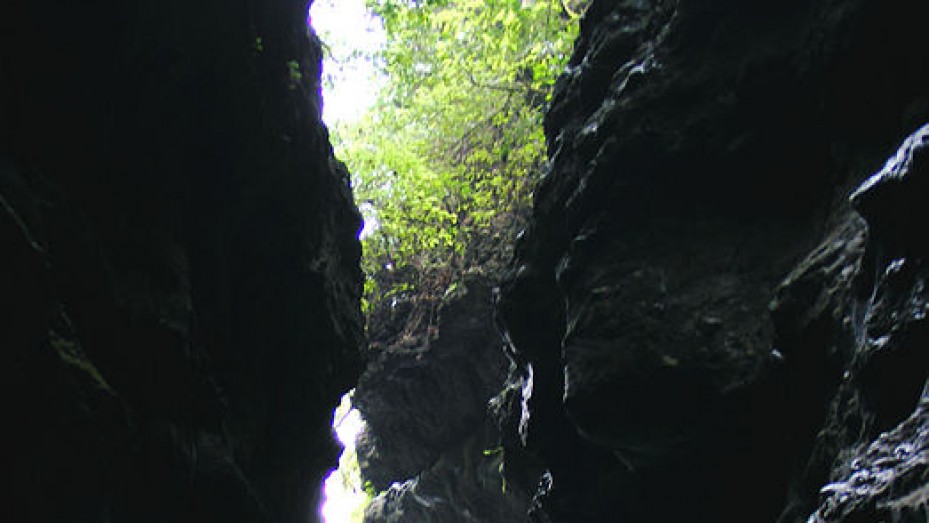 Robber's Cave, popularly known as Guchu Pani, is situated at a distance of 8 km from the city centre of Dehradun. The place is one of the most popular picnic spots and lies close to the Anarwala village.

To reach Robber's Cave, tourists can take a bus to Anarwala. From there, the destination can be reached by a trek of 1 km. According to the local stories, the caves were used as a safe house by the robbers, during the pre-independence era. They hid here from the British forces. This place is also known for a strange hill that suddenly disappears and reappears. It is an extremely beautiful place surrounded by hills.