Aguada - Of Forts And Beaches! 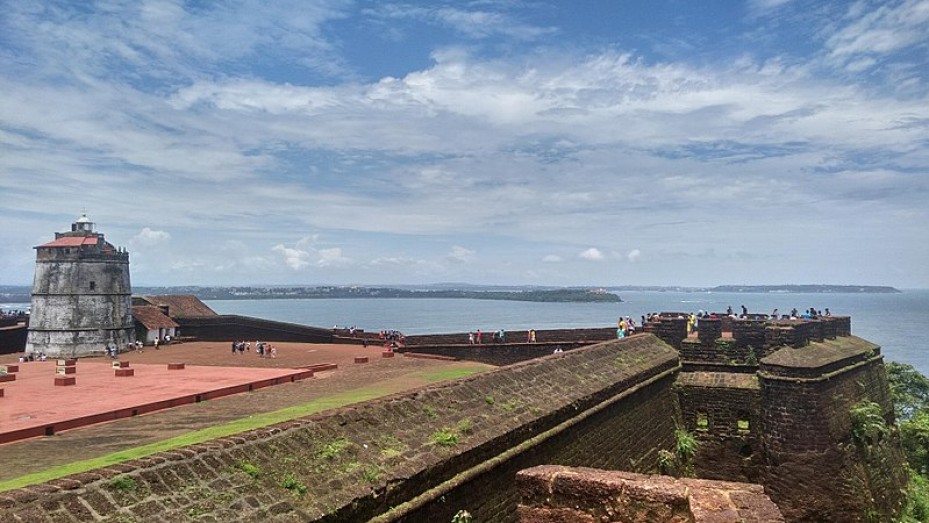 Fort Aguada is unquestionably one of India’s most well-maintained heritage structures. This seventeenth century fort, built by the Portuguese to protect its then territory against the Dutch colonialists and the Marathas, attracts hundreds of thousands of tourists.

What’s better, Fort Aguada and its lighthouse, offering a breathtaking view of the Arabian Sea, are flanked by a pristine beach, called the Aguada Beach.

Fort Aguada and Aguada Beach are also just a stone's throw away from the famous Candolim Beach. Come evening, and the streets and by lanes around Fort Aguada transform into flea markets offering cheap and ethnic accessories and garments.

Fort Aguada is very accessible to the rest of Goa, both the party and heritage places and it's well worth putting up here for the duration of your stay. One can get to Aguada via a hired car or taxi from the airport or the railway station. If you’re driving, ample boards and signs guide you to Aguada.

Aguada is Famous for

How to Reach Aguada