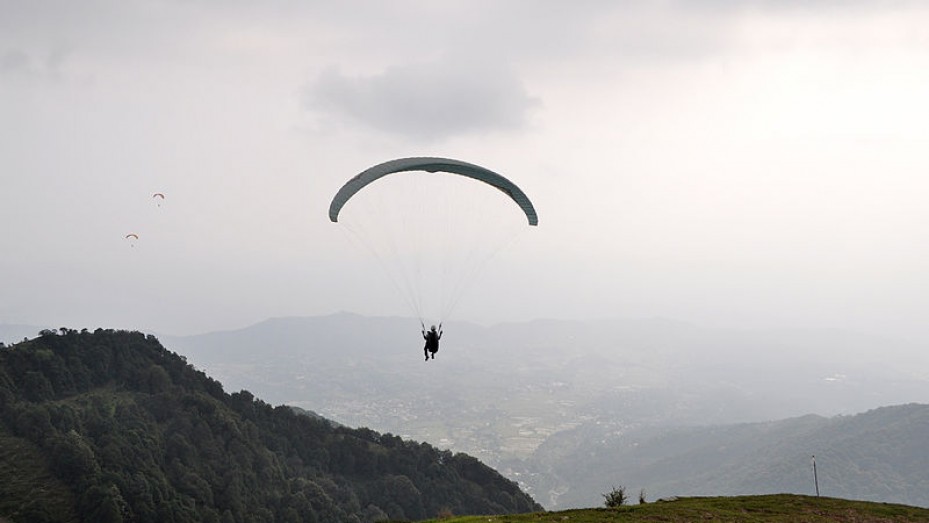 Paragliding is the most thrilling and adventurous activity that can be taken up in Bir. The destination is also popular as the paragliding capital of India and serves as a significant takeoff site for paragliding. The landing site is at Billing, which is around 14 km away from Bir.

Paragliding requires training as it cannot be performed by a novice. There are several private tour operators in Bir, who provide with all the basic equipment and training for paragliding. The Department of Tourism, Civil Aviation and Government of Himachal Pradesh organises a Paragliding Pre-World Cup event every year in the month of October here.

Interested people can try paragliding here from the month of March till May and from October till November. The weather during this time remains pleasant and favourable.