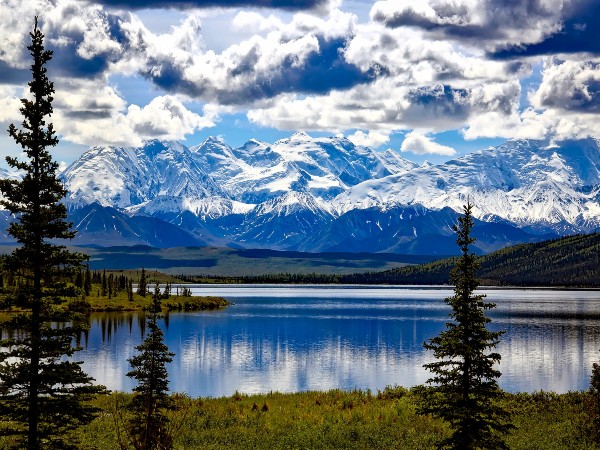 We have done another article on five breathtaking natural wonders of the world to pay tribute to World Tourism Day 2021. Have a look!

Iceland's prime attraction - the original geyser attracts tens and thousands of tourists. And visitors are more likely to see a performance by its smaller neighbour, Strokkur, which boils over every ten minutes or so, blasting out a 70ft (22m)column of boiling water.

The geyser area was first discovered in 1294, when an earthquake destroyed several hot-water springs and created two others, probably Geysir and Strokkur. Geysir became a tourist attraction almost as soon as it was named in 1647. A tower jet of boiling water driven by volcanic heat has given its name to all the world's hot springs - Geyser.

Long ago, when the United States was hardly out of its teens, you could sometimes find leathery backwoodsmen who told tales of fabulous land to the west where fountains of boiling water rose high above the trees as the ground trembled to their roaring.

As for rivers - some set off for the distant Pacific while their neighbours flowed away to the Atlantic, others flowed so fast that the friction heated their beds, and the greatest river of all plunged down a canyon the colour of purest gold. Yellowstone is the world's first-ever National Park. The name Yellowstone is from the native American name for its mightiest river.

Where Argentina and Brazil meet, a line of waterfalls cascades over a crescent of cliffs into a narrow gorge. In a welter of foam, the Iguaza River hurls itself off the edge of the Parana Plateau into the gorge below, whipping up clouds of spray that hang high above the falls. Dozens of rainbows dance a colourful ballet in the misty veil as the sunlight streams through.

Mosses, trumpet-flowered lianas and bromeliads festoon the trees, and brilliantly plumed macaws and parrots, as well as hundreds of different types of butterflies, flit among the foliage. Their bright colours vie with the masses of wild orchids, which can be found at their best in the cool of spring in South America.

Wafer-thin spires, like limestone razors, create refuges for unique wild creatures on one of the worlds biggest islands. Imagine a miniature lost world, at the top of the limestone cliff more than 600ft (180m) high. A world of razor-sharp rock spires up to 1000ft (30m) tall, where the toughest boots are torn to shreds in minutes and a single false step can skin a limb or sever an artery.

This is the Ankarana Plateau at the northern tip of Madagascar, and it is perhaps the most extraordinary region of the whole extraordinary island. Its unique ecosystem began about 120 million years ago. The fearsome rocks at the centre of the plateau are known locals as Tsingy, from the sound they make when they are stuck, which is like the dull clanging of a cracked bell.

Baikal is the world's deepest lake, yet in the area, it is only the night largest. This crescent shape wonder spreads 635km long with a shoreline of 2000km. Lake Baikal is one of the world's oldest lakes. People living in the 40 or so small towns around the shore were once happy to drink water from the lake, because; thanks mainly to minute algae-eating shrimps.

The lake can be treacherous at any time of year. Dense summer fogs may bring lake traffic to an eerie standstill. Among the Mongol people of the region, the lake is traditionally the domain of angry gods. Another extraordinary thing about Lake Baikal is it is home to 1800 animal species, that is nowhere to be found anywhere else. 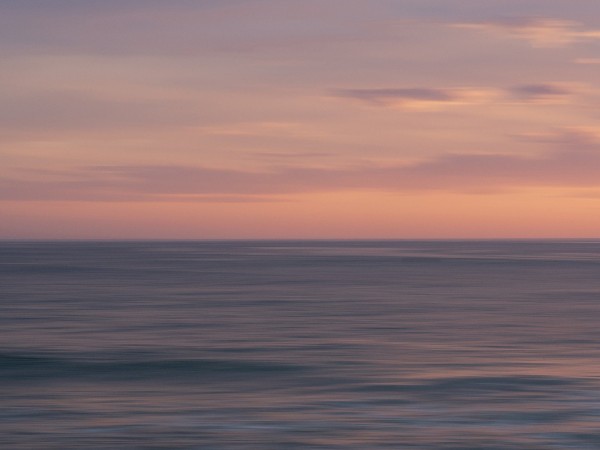