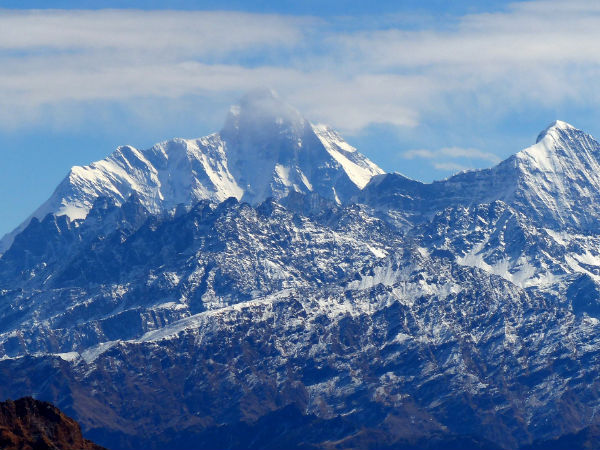 Day One
We started our journey at 6 AM in the morning, with a few biscuits and hot coffee to charge us up. We drove non-stop for nearly 3 and a 1/2 hours before reaching Moradabad. Here, we hastily tucked into some Kulcha/Paratha and Dal at a local fast-food joint before resuming our journey. After driving for another 3 hours, we finally reached Nainital.

Day Two
Everyone in Kausani is aware what you are here for, so don't be surprised when the hotel staff starts banging at your door at 5 AM to wake you up, like we were. A bit weary from previous day's drive, we dragged ourselves to freshen up and start all over.