Nativeplanet
»
Travel guide
»Unusual Things To Do When In Delhi

Unusual Things To Do When In Delhi 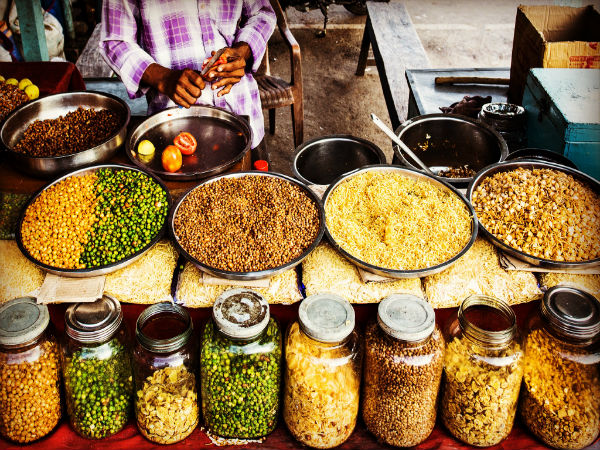 Delhi is not just the capital city of the country but is also the abode of many ancient monuments, which comprise of forts, mosques, temples, etc. There is no doubt that the monuments are indeed beautiful and mesmerising. But wait! There is much more to do and see in this city. The city is home to some interesting places to visit comprising of marketplaces, art galleries, tiny lanes and bylanes which have their own share of stories to narrate from time immemorial.

A first timer in Delhi would go visiting only the most popular monuments across the city which comprise of Mughal era monuments to British monuments along with modern structures. Not many would be brave enough to go exploring lesser-known places in a huge city like Delhi, which sure is intimidating until you get a hang of how the city functions. Have a look at some of the different things to do when in Delhi.

Listen To Qawwalis At Nizamuddin Dargah

The Hazrat Nizamuddin Dargah houses the tomb of Nizamuddin Auliya, an renowned Sufi saint. The dargah attracts Sufi followers from across the globe on a daily basis. Otherwise this silent place of worship bursts out into the soulful voices of qawwalis singers every Thursday evening.

This live performance which is further accompanied by traditional Indian musical instruments would transport the audience into a trance and leave them spellbound.

The Khari Baoli Road, situated next to the Fatehpuri Masjid in Old Delhi, is home to the biggest wholesale spice market in Asia.Spices are one of the first things which established a connection between the western countries to India and the marketplace has been in business since the 17th century.

Close by is another market area, the Gadodia Market, which houses many spice shops and was built in the 1920s by a wealthy local merchant.

Are you a foodie? If so, head out for an extensive 5 to 6-hour-long food tour around the city, which would take you to some of the most well-known food joints in the city. Some of theses eateries would be over a century old.

One would get the opportunity of exploring both the alleys and the modern streets, which also include hidden corners of the city which usually are unknown to tourists. The tour would take you from the spice markets of Old Delhi to the community kitchen of a gurdwara.

Stroll Through The Streets

Learn about the other side of Delhi, as you are taken on a guided walk through the streets of Paharganj and the areas around the New Delhi railway station.

One of the best walking tours in the city is the one organised by Salaam Baalak Trust; the tour guides are children who once lived and worked on the streets and now are rehabilitated. The walk truly is an eye-opening one and equally haunting as you get to witness the brutal side of the city.

Watch The Changing Of Guard

The Changing of Guard ceremony at Rashtrapati Bhavan is one of the many similar ceremonies which take place across the globe. Yet the one here remains a relatively unknown attraction in the city; started in the year 2007, the ceremony was restructured in late 2012.

The ceremony happens at the forecourt of the president's residence every Saturday morning with a limited number of 200 spectators.

One will come across an equestrian display by the president's body guards on horsebacks in their ceremonial emblems. As the access to the Rashtrapati Bhavan is generally restricted, the ceremony provides one with an opportunity to study the architecture of this majestic building which once was the heart of New Delhi.