Nativeplanet
»
Travel guide
»Did You Know About Marine Parks in India ?!

Did You Know About Marine Parks in India ?! 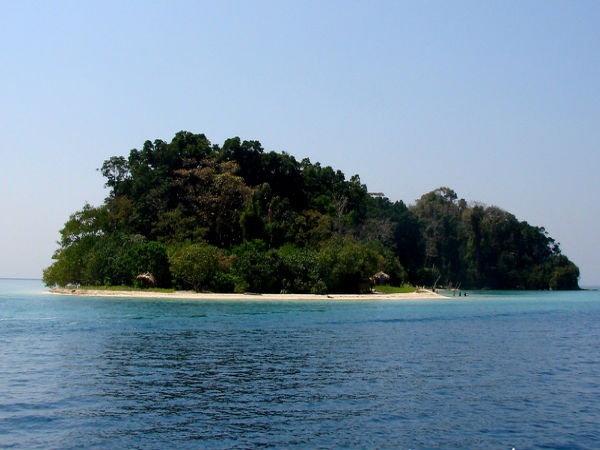 A marine park is a protected sea or a lake area which consists of many species of marine life. Such marine parks are usually found in the coastal areas.There are 6 established marine national parks in India. These are the protected reserves and are the breeding grounds of several aqautic animals.

Odisha's coast near Gahirmatha Beach is a major breeding ground of Olive Ridley sea turtles. In the Gulf of Kutch in Gujarat, there are large coral reefs which have to be protected. Hence, such ecosensitive zones are marked as marine parks in India.

They're also open to public; in some places glass boat rides, scuba diving and snorkelling are also allowed.

In the coast of Jamnagar there are 42 islands, these are rich in marine wildlife. In 1980, this area was declared a Marine Sanctuary. Considering the rich diversity of marine life like bottlenose dolphines, green sea turtles, large coral reefs, etc. it was established as India's first Marine National Park.

The Gulf of Kutch in Gujarat is one of the prime marine parks in India. Among various islands, Pirotan island is a famous one.

A view from the Pirotan Island

A large varieties of marine animals and coral reefs are found here. In some seasons, tourists can also enjoy snorkelling , scuba diving and boating here.

A group of 21 islands near the East of Tamil Nadu is one of the marine parks in India. It is in the Gulf of Mannar and has a unique ecosystem.

Gulf of Mannar is a home to large coral reefs and varieties of marine life. It is located between the coast of Thoothukudi and Dhanushkodi.

Birds near the shores of Thoothukudi

The Ritchie's archipelago in Andaman and Nicobar Islands consists of this marine park. It was founded in 1996 and is named after the great Indian warrior Jhansi Rani.

One can reach this marine park through ferries from Port Blair.

Malvan is a coastal town in Sindhudurg, Maharashtra. Malvan Marine Sanctuary is rich in varieties of aqautic plants and animals. One can see pearl clams, mollusks and corals. Even some mammals like Deer, wild boars, etc. are also found here.