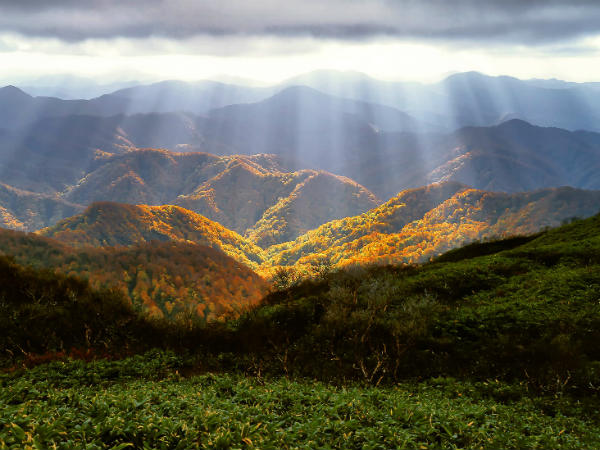 If you are bored of visiting hill stations like Coorg and Chikmagalur in Karnataka, then it is time you consider exploring its hidden and uncrowded stations which are equally marvellous. It is not a new fact that Karnataka is one of the richest states in South India and hence it is home to hundreds of unexplored valleys, hills and forests. So, when you have in store a lot to savour, why visit its over-explored destinations? Following is the list of least-explored hill stations in Karnataka which seem like paradises from bedtime stories on account of their pristine environment and magical nature.

These places are certainly set to provide you with everlasting experiences. From waterfalls to rivers, lakes to forests and grasslands to misty mountains, you can find hundreds of interesting spots here. So, read on to know more about the features, locations and natural grandeur of these hills in Karnataka.

Located in the Chitradurga district of Karnataka, Jogimatti is a beautiful hill station which is known amongst locals as a stainless and unspoilt expanse of nature. Characterised by grasslands, hills, valleys and rich wildlife, this forest land is a perfect place for every traveller who is looking forward to escaping the tourist crowd and savouring the nascent beauty of nature.

With an elevation of more than 3800 feet, Jogimatti is one of the highest and coldest places in the state and hence, it is also an idyllic destination for offbeat trekkers and campers. You can also spot several ancient monuments atop the hill in the form of bungalows and temples.

Once a summer retreat for the kings, Kemmangundi is a weekend destination for unconventional travellers now. If there is any place in Karnataka where you can enjoy the best of grasslands and valleys, then it is certainly Kemmangundi. This picturesque hill station is located at a distance of about 60 km from the Chikamagalur city and seems like a beauty carved out of heavenly space.

From viewpoints to waterfalls and shola grasslands to rose gardens, there is a lot to enjoy within its boundaries. The major places to explore in and around Kemmangundi include Kallathi Falls, Z Point and Hebbe Falls.

An alluring beauty flourishing at the confluence of the Western Ghats and the Eastern Ghats, BR Hills is a rich hill range which has been converted into a wildlife sanctuary. Therefore, it has become popular amongst offbeat photographers and trekkers over a period of time.

It is located at a distance of about 80 km from Mysore and is a perfect place to feel tranquillity in nature. Apart from housing hundreds of vibrant species of plants and animals, it is also home to lakes and a few historical sites. Wouldn't you love to spend your weekends amidst such a quaint destination which is blessed with the presence of lakes, forests, wildlife and hills?

Also known as Kumara Parvatha, Pushpagiri is one of the highest peaks in South India with an elevation of more than 5600 feet. Hence, it maintains an unpolluted, uncrowded and unspoiled atmosphere. Sprawling in the rich expanse of the Western Ghats, Pushpagiri is a must-visit destination for every offbeat traveller who is looking forward to capturing the unseen magnificence of nature.

The mesmerising views of its valleys at the time of dawn and dusk are certainly overwhelming and therefore, need to be captured on every tourist's camera. Due to its immense height, it is also an ideal destination for trekkers and campers. It is located at a distance of about 75 km from Coorg.

Located in the Kodagu district, Somwarpet is famous for its coffee estates and spice plantations. However, there is more to witness within its boundaries as it also houses several charming viewpoints, beautiful waterfalls and towering peaks.

The major places which make it look like a paradise from bedtime stories include Mallalli Falls, Kotebetta, one of the highest peaks with an elevation of more than 5000 feet, and the appealing landscape of Makkalagudi.

Don't you think these natural beauties are enough to make your weekends unforgettable? If yes, then plan a trip to this wondrous expansion now and enjoy its grandeur to the fullest. Hurry up before it gets mainstream and becomes crowded! 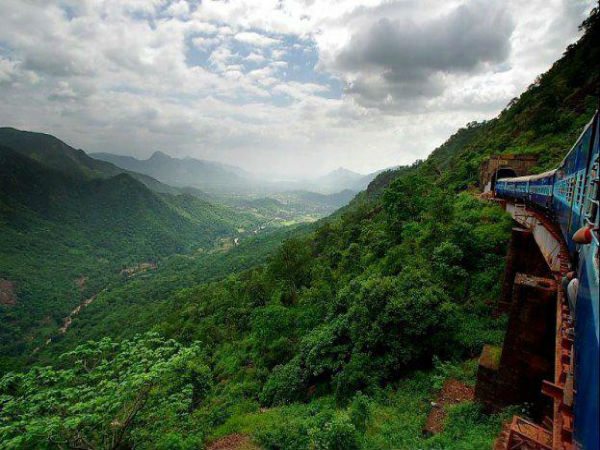 Most Read: Hidden Hillstations That A True Traveller Would Love To Explore!

Comments
Read more about: india travel tourism hills karnataka coorg summer valleys wildlife waterfalls
Other articles published on Aug 6, 2018
We use cookies to ensure that we give you the best experience on our website. This includes cookies from third party social media websites and ad networks. Such third party cookies may track your use on Nativeplanet sites for better rendering. Our partners use cookies to ensure we show you advertising that is relevant to you. If you continue without changing your settings, we'll assume that you are happy to receive all cookies on Nativeplanet website. However, you can change your cookie settings at any time. Learn more
Change Settings Continue