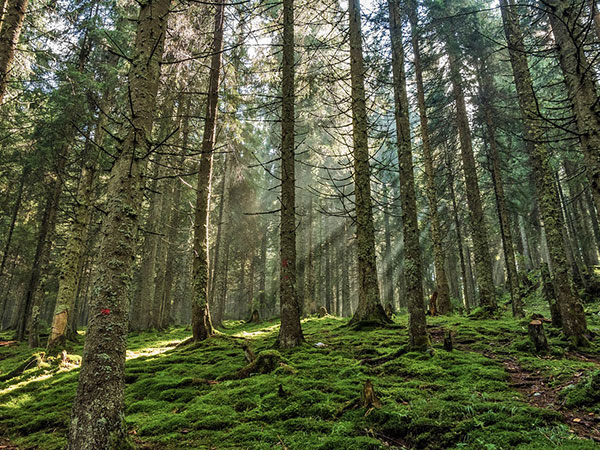 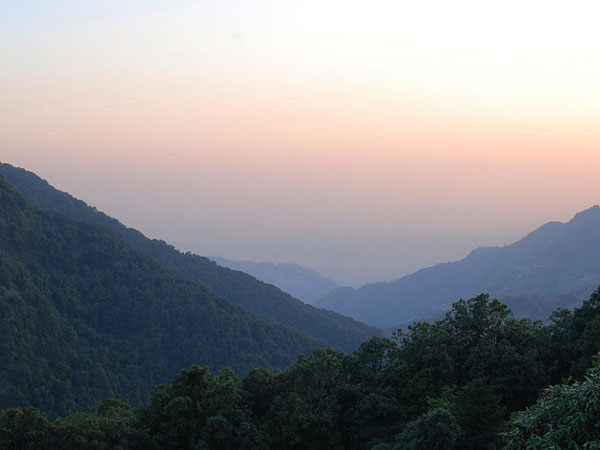 Also read:Top 5 Hill Stations In The Kumaon Region Of Uttarakhand