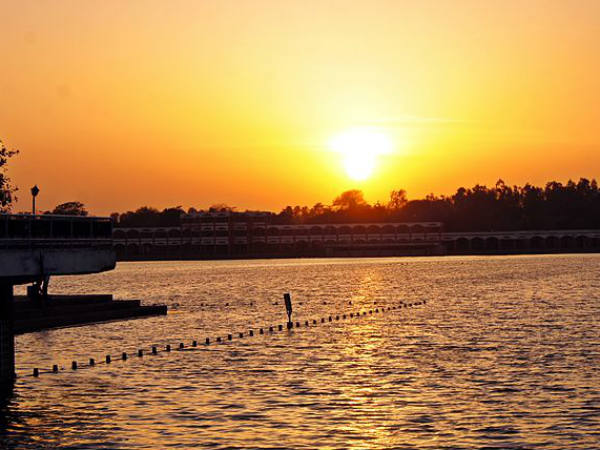 Haryana is believed to be one of the oldest places in the world. Having been mentioned several times in the epics, the Mahabharata and the Ramayana, Haryana is the land where the epic war of the Mahabharata was fought, Lord Krishna delivered the sermons of Bhagavat Gita and the place where the Pandavas lived for a long span of time.

Hence, today, you can find innumerable places within the boundaries of Haryana which are related to the Pandavas, Lord Krishna and other Hindu gods and goddesses. So, how about visiting these places of historical and religious significance this season? Read on to know more about these religious places in Haryana. 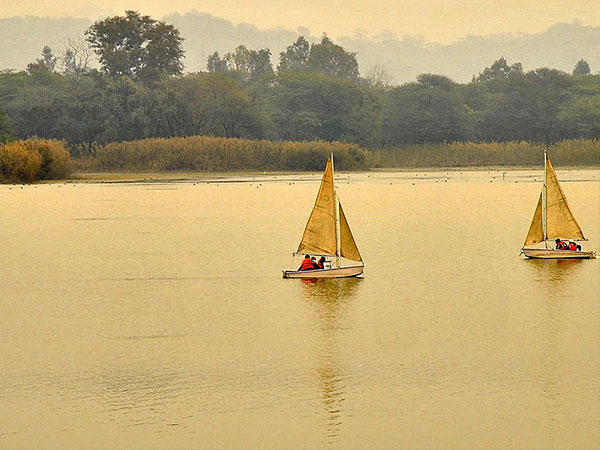 Sthaneshwar Mahadev Temple is dedicated to Lord Shiva and is located in the Kurukshetra district. The shivalinga placed in the sanctum of the temple is said to be centuries old. Even though the exact history of this temple is still unknown, it is believed that Lord Krishna along with the Pandavas worshipped Lord Shiva at this site in order to achieve victory over the Kauravas in the epic battle of Mahabharata.

The water tank located in the compound of Sthaneshwar Mahadev Temple is also believed to have curative powers and hence, it is considered a holy tank in Hinduism where several pilgrims come to get rid of their sins by taking a dip in its holy waters.

You can also visit a nearby gurudwara, which is said to be the site where Shri Tegh Bahadur, the ninth guru in Sikhism, lived for a short period of time. 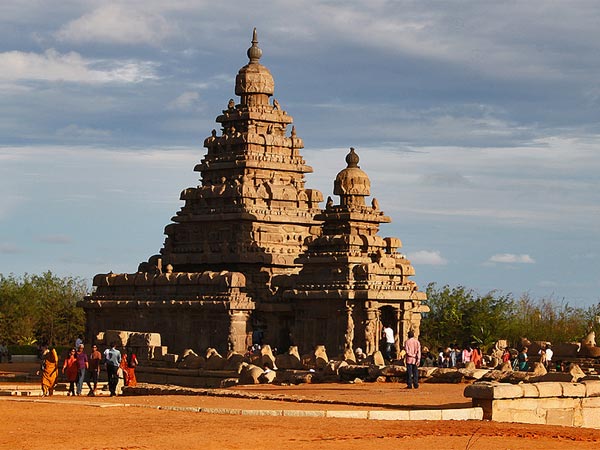 Brahma Sarovar is a sacred pond located in the pilgrimage town of Thanesar and is visited by thousands of pilgrims every year during the solar eclipses as this period is considered auspicious to get rid of one's own sins by taking a holy bath in the waters of Brahma Sarovar.

The place is mentioned in the Mahabharata and several other ancient texts; Brahma Sarovar is also said to be the site which Duryodhana used to hide from the Pandavas in order to escape death. If you are in and around the town of Thanesar, you must not miss visiting Brahma Sarovar and bathing in its holy waters. 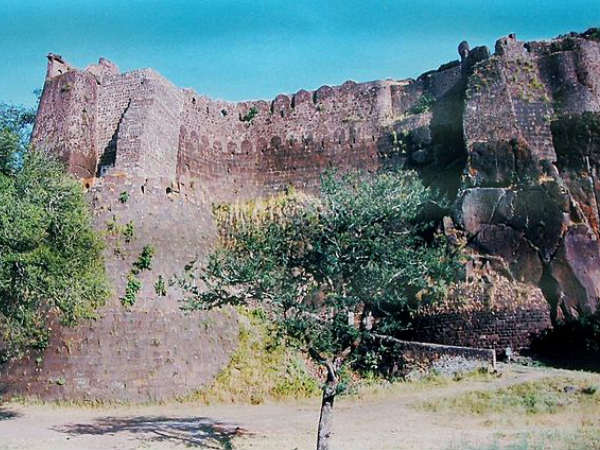 Read About Khandwa, The Town Of Temples And Kunds

Jyotisar is a holy town which is located in the Kurukshetra district of Haryana and is popular amongst tourists and Hindu devotees for its banyan tree, which is said to be the same tree under which Lord Krishna sermonized the Bhagavata Gita to Arjuna.

Such is the grandeur of Jyotisar, that it also attracts several curious tourists and history lovers. Over a period of time, Jyotisar has become an important pilgrimage site in Haryana and today, it witnesses thousands of Hindu devotees, who come here to learn about the lessons and different aspects of life.

You must-visit Jyotisar if you are in the state of Haryana to figure out its historical and religious significance. 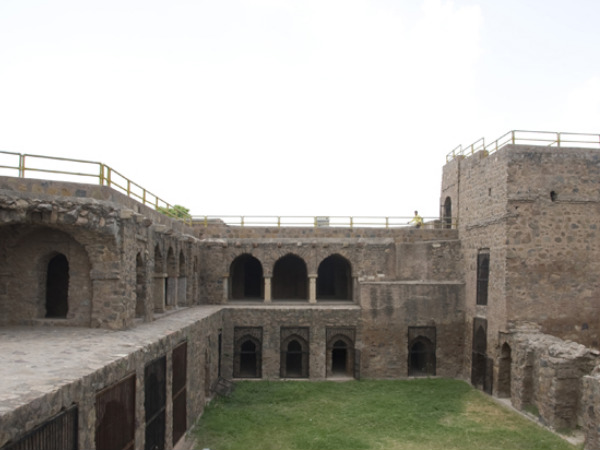 Another important religious site in Haryana, Mata Mansa Devi Temple is located in the Panchkula district and is dedicated to Goddess Mansa, a form of Shakti. It is one of the major pilgrimage centres in Shaktism and is visited by millions of tourists during the period of Navratri.

Built between 1811 and 1815 and spread over an area of 100 acres, it is a large complex of Hindu temples, which are also considered as marvellous pieces of architecture. How about visiting this beautiful complex of temples during off season and exploring its beauty comfortably? 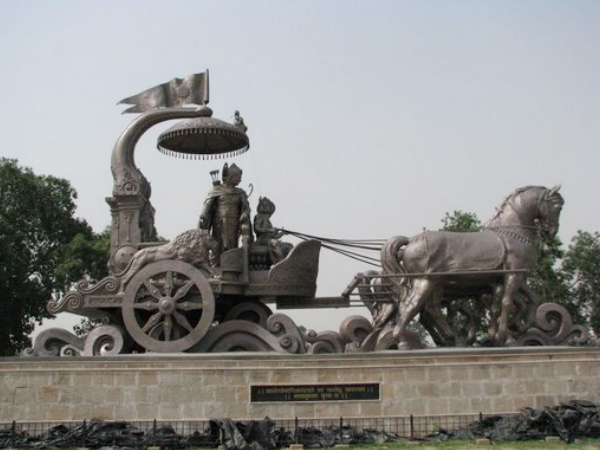 Haryana Tourism - The Battlefield Of Kurukshetra

It is one of the newly formed Hindu temple complexes and is located in the Hisar district at Agroha. This beautiful Hindu temple complex is divided into three parts with the central temple dedicated to Goddess Mahalakshmi and other two temples dedicated to Goddess Saraswati and Maharaj Agrasen. There are also several other religious sites in the vicinity of the temple which include the Sheetla Mata Mandir and the Hanuman Temple.