Top Things Tripura Is Famous For 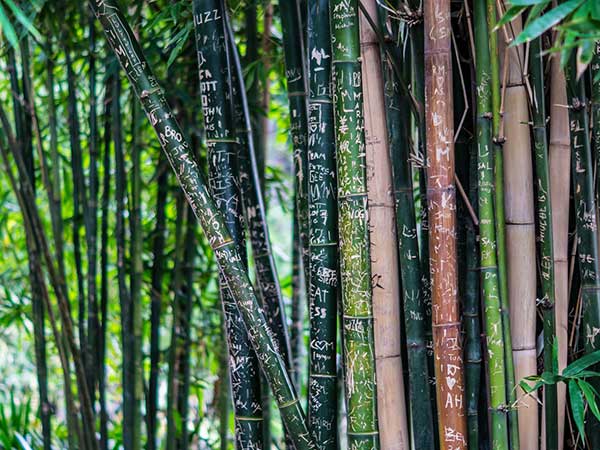 There are several states in India which remain unexplored despite nurturing natural as well as historic beauties. Tripura is one of these least-explored states in India which is also one of the smallest states. We all know this beautiful state as the state with tribal settlements and a huge forest cover. However, that is not what Tripura really is. 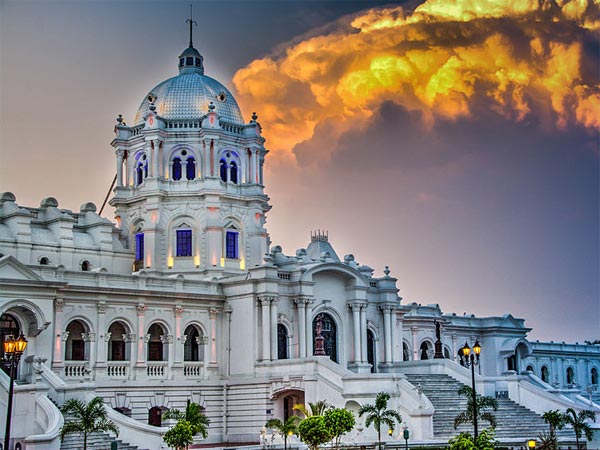 Did you know there are several other things for which Tripura is immensely popular amongst tourists and travellers? If not, then you have reached the right spot. Here is the article through which you can learn all about what Tripura is famous for.

Unarguably, whenever we hear of northeastern states, the first thing that strikes our mind is the tribal settlement. So, the list cannot take off without including their traditional bamboo dance which is performed occasionally in Tripura. 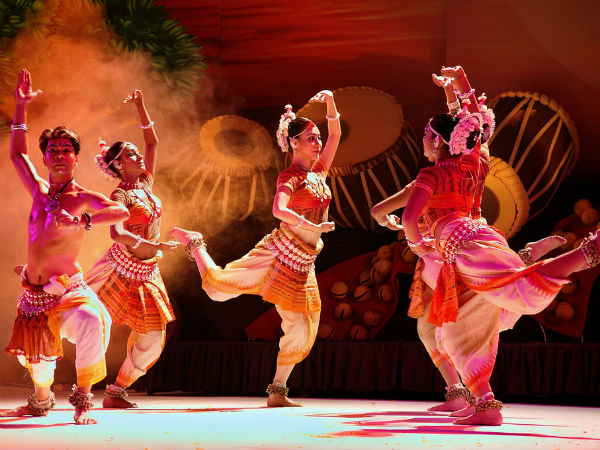 Head To These Five Popular Dance Festivals In India

This traditional dance is carried out with the help of bamboos and tuneful orchestra which synchronise with the beats of their local instruments such as dhol, dhuduk and hengrang. If you are planning to visit Tripura, then you must not miss savouring the beauty of this traditional bamboo dance.

Being one of the largest forested states in India, it is natural for Tripura to host the natural beauties in the form of beautiful hills and valleys. Ranging from rivers to hill stations and lush green plains to colourful farmlands, the space of Tripura is mostly occupied by natural beauties. 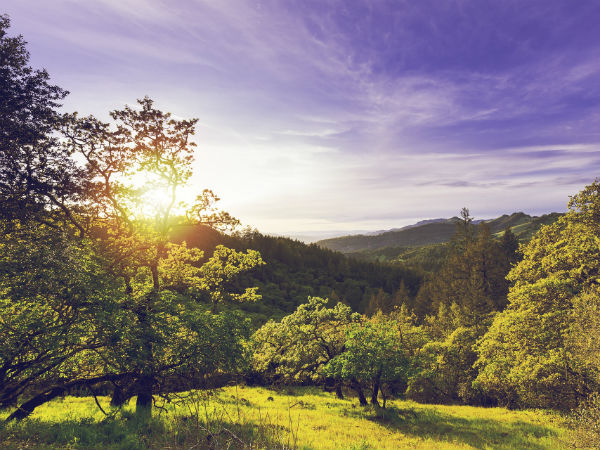 To The Incredible Wilson Hills In The Western Ghats

Therefore, it is also sometimes referred to as the heaven in Northeast India. So, how about taking a break in the echoing valleys and measuring the grandeur of the hills in Tripura?

Forests are certainly incomplete without the presence of rich wildlife in the form of animals, birds, reptiles and flowers.Tripura seems to abide by this rule and gives its forested land the touch of magnificence by nurturing several rare and endangered species of plants and animals. 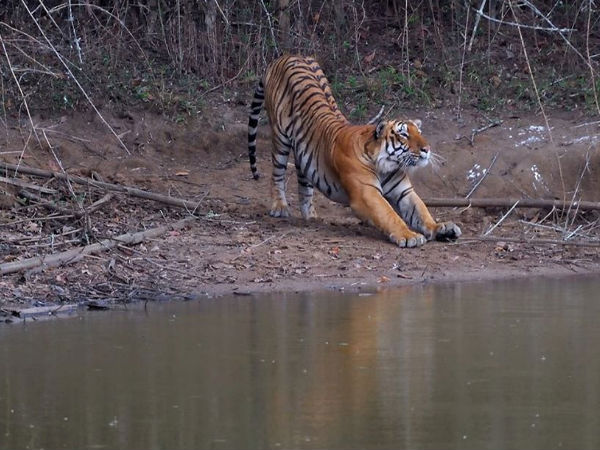 Several areas in Tripura have also been declared as wildlife sanctuaries in order to protect the species which are on the verge of extinction. If you are a wildlife lover, you must visit this beautiful state to capture some of the captivating beauties in your camera.

There are several temples in Tripura which are famous all across the state and the country. The major temples in Tripura include Tripura Sundari Temple, Buddha Mandir, Durga Bari, Jagannath Bari and Shree Krishna Temple. You can also find several churches, Jain temples, gurudwaras and mosques within the boundaries of Tripura. Udaipur is the major place in Tripura which is considered sacred amongst Hindus and is an important pilgrimage site.

Bamboo products and fruits plantations are other things for which Tripura is immensely popular. Incense sticks produced out of bamboo are exported to major parts of the nation. From bamboo furniture to bamboo houses, you can find most of the regular-use items made out of bamboo here.

Tripura is also known for its fruit gardens, such as orange gardens and pineapple gardens. The major fruit plantations also include banana, papaya, jackfruit and lichi. Apart from all these, this beautiful state is also popular for its rubber and tea plantations. 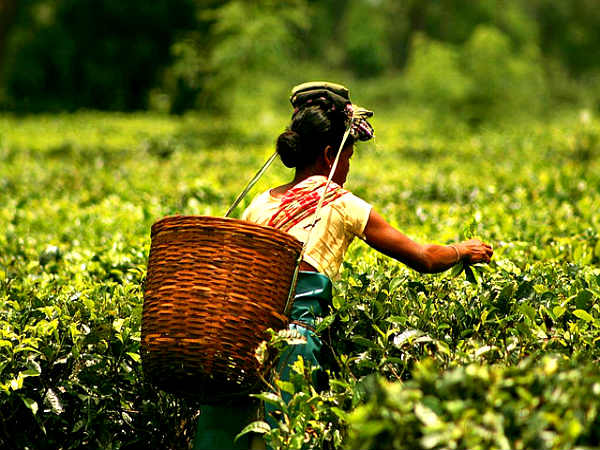 Being one of the oldest living places in Northeast India, Tripuraharbours several royal palaces and ancient monuments as testaments to the fact. Ujjayanta Palace is the most popular royal palace which is located in Agartala and is home to Tripura State Museum.

Several other palaces and historical monuments include Neermahal, Kunjaban Palace and Malancha Niwas. All these historical places in Tripura make this beautiful state alluring for each and every kind of traveller. 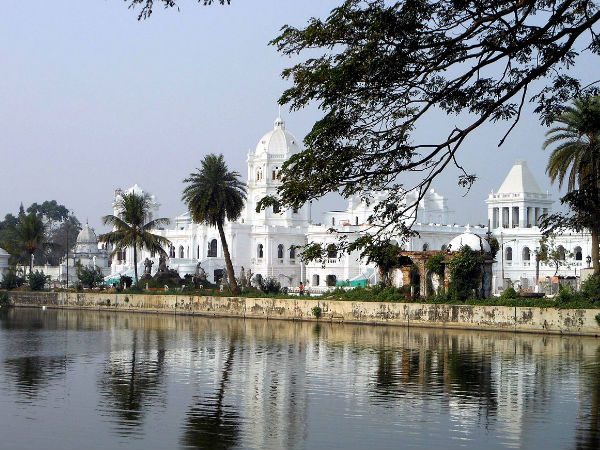 Read In Detail About Ujjayanta Palace

Amongst historians and history lovers, Tripura is famous for its archaeological sites which date back thousands of years. From huge rock reliefs dedicated to Lord Shiva to ancient places dating back to the Tripuri dynasty, there are several sites in Tripura which have become famous worldwide due to their historical significance. The major archaeological sites which are must-visit stoppages for every traveller include Unakoti, Boxanagar, Rajnagar and Paschim Pillak. 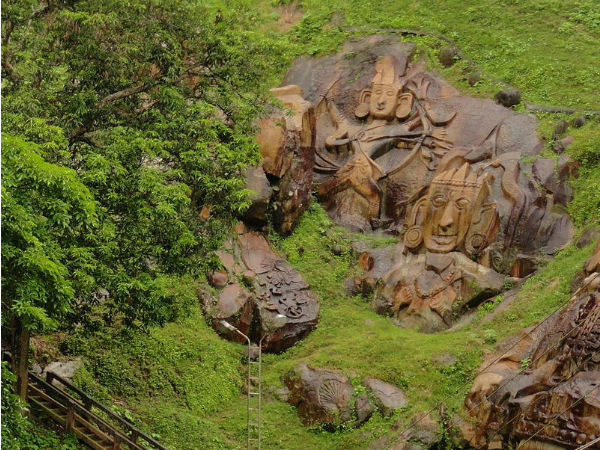