Top Luscious Dishes One Must Try In Northeast India 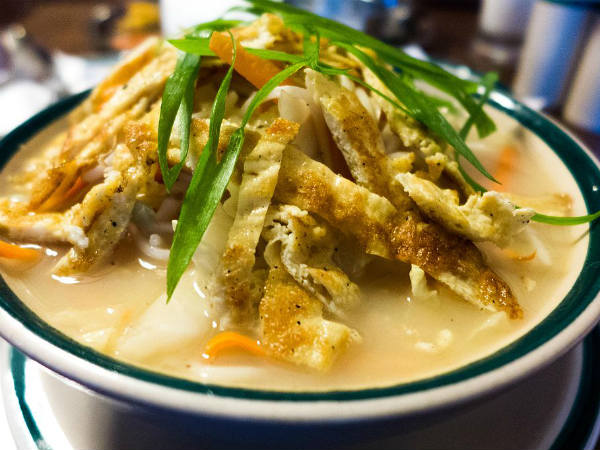 We all know Northeast India as one of the least-explored and unknown regions in the country. Therefore, the beauty of its natural surroundings, historical marvels and age-old culture remains unveiled. It is also one of the few places in the country which have a unique image amongst tourists. Some know it as a land of tribes, numerous as the land of natural wonders and a few as the land of beautiful culture. In other words, it is a perfect amalgamation of culture, history and nature.

But do you know Northeast India is also popular for its savoury local cuisine which cannot be enjoyed elsewhere in the world? Yes, if you are a foodie and always look forward to savouring unique flavours, then this article is certainly for you. Following are the topmost dishes in Northeast India every traveller must try.

One of the most popular Manipuri dishes, iromba is made out of fermented fish and other boiled vegetables. It is majorly known for its strong and penetrating smell. The major ingredients used in this mouthwatering dish include mushroom, potato, green leaves and red chillies.

It is mainly eaten with rice. It is cent per cent sure that if you are a foodie and have treated your taste buds with this delectable dish, you will be reluctant to leave Manipur, such is the aroma of iromba. So, next time you are on your trip to Northeast India, do not forget to relish this flavoured dish.

If you love pork and would go up to any extent to savour its unique dishes, then smoked pork of Nagaland is your thing. One of the most consummated dishes in the state, smoked pork is cooked with bamboo shoots and Sichuan pepper leaves.

Even though there are several methods of preparing this local dish, the most common amongst all is the boiling of bamboo shoots with pepper leaves. It is one of the few dishes in Northeast India which deserves to be savoured on account of its popularity. It is rightly said that the real taste of Nagaland lies in its smoked pork.

Another dish which adorns the dining tables of Northeast India, khar is a popular dish in the state of Assam. A meal in Assam is certainly incomplete without this toothsome and tempting dish, which is made out of raw papaya, vegetables, fish and mustard leaves.

However, there are several other ways of preparing khar which include the use of ingredients like dried neem leaves, urad beans, jute leaves, bamboo shoot, bitter gourd and sewali phool. It is mainly eaten with rice at lunchtime.

It is a simple yet lip-smacking dish which can provide your taste buds with an everlasting taste. It is made out of boiled rice and is garnished with coriander leaves and onion slices. You must not miss enjoying its finger-licking flavour while in Mizoram.

Ever tried steamy noodle soup? If not, then you must savour the scrumptious taste of gyathuk, which is generally a Tibetan noodle soup. It is prepared in several other parts of India, such as Arunachal Pradesh, Assam and Nagaland. But the taste of this full-flavoured dish is quite appetising in Sikkim.

It is made by boiling noodles and other vegetables and is characterised by a spicy flavour. Do you know gyathuk is also one of the few dishes in India which are equally popular in countries like Nepal and Tibet?

Arunachal Pradesh is a land of wonders and it is not a new thing for tourists now. One thing which has popularised its beauty is its local cuisine and age-old culture. Zan is one amongst those popular dishes in Arunachal Pradesh which make it an offbeat destination for foodies.

Zan is made out of millet flour and boiled vegetables and can be served with meat or other cooked vegetables. This luscious dish is popular across the state and can be savoured anywhere. So, here you get another reason to add Arunachal Pradesh on your bucket list. 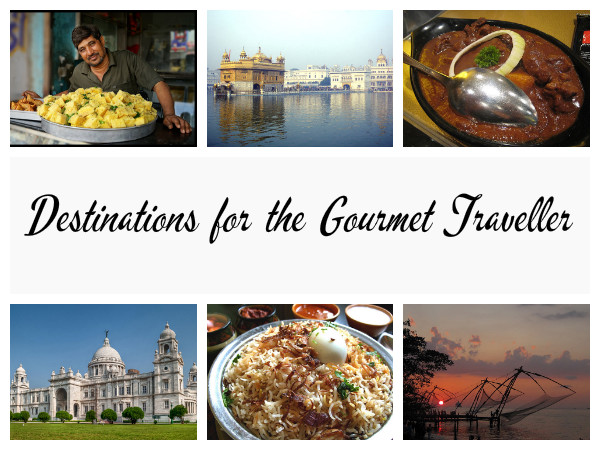 Most Read: Top Food Destinations in India for the Gourmet Traveller