Nativeplanet
»
Travel guide
»To The Hill Retreat Of Pangot From Delhi

To The Hill Retreat Of Pangot From Delhi 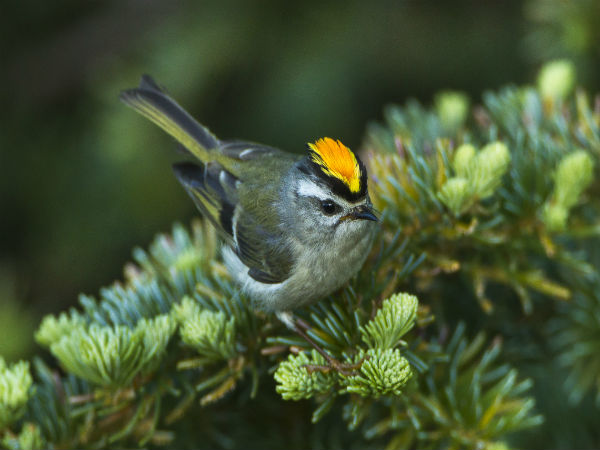 Located at a distance of 13 km from the popular hill station of Nainital, Pangot is the place for those who love nature in its various forms and is a must visit if you love spotting birds; the place is home to more than 580 bird species. The drive to Pangot takes you through the forests of the Cheena Peak range and passes through the popular spots of Snow View Point and Kilbury.

The pleasant climatic conditions, even during peak summers, attract a large number of tourists from not only India but also from across the globe. The place is also visited by trekking enthusiasts who head to the Naina Peak and the Jim Corbett National Park. Apart from birds the place is also the abode of various animals, such as the leopard cat, wild boar, red fox, etc.

The place is a year-around destination; however, the months from March to June and September to November are considered as the best times to visit Pangoot as the weather remains pleasant during these months.

By Air: The nearest airport to Pangot is the Dehradun airport which is located at a distance of 280 km. The airport is well connected to a number of major airports across the country, such as Delhi, Mumbai, Kolkata, etc.

By Train: The nearest railhead is at Kathgodam, which is located at a distance of 50 odd km from here. The station is well connected to most of the major towns and cities in the state and to a number of them outside as well.

By Road: One of the best ways to reach Pangot is by road as the place has a very good network of roads. One would come across plenty of buses which operate to and from the hill station to major towns and cities.

The total driving distance from Delhi to Pangot is 310 km which would take you roughly about 7 h to cover via NH 9, which passes through the outskirts of Delhi and through small villages and cities of Uttar Pradesh.

To reach Pangot one can follow the route which starts from Delhi - Ghaziabad - Hapur - Moradabad - Nainital - Pangot via the NH 9.

The city of Moradabad was established in the year 1625 AD by Rustam Khan, who name the city after Prince Murad Baksh on the banks of the Ramganga river. Since the place has a connection to the Mughal Empire, one would come across quite a number of monuments which narrate the grandeur of the city and the Mughal Empire.

Moradabad is fondly called Pital Nagari, which in translation means "the brass city", as the place is well known for the brass handicrafts made here. Some of the major attractions here are the Jama Masjid, Mandawar Ka Mahal, Pataleshwar Temple and Sita Temple. There are many more places of religious importance as well historical importance.

Pangot is an ideal location for short treks with a number of trails beginning from the hill station which take you to the well-known Naina Peak via Kilbury. Other treks which begin from here are Namik, Pindari and Nanda Devi, which is the most popular one out of the lot.

Owing to its pleasant climatic conditions, beautiful landscape and a very laid-back charm, the place is an ideal destination for honeymooners and nature lovers as it is less crowded and is blessed with the finery of Mother Nature.

The Naina Devi Bird Reserve is the major attraction here besides the various trekking trails. Also known as Naina Devi Himalayan Bird Conservation Reserve, the place was declared as a bird reserve in the year 2007 and was open to the public only in the year 2015.

Some of the avian species which one can spot here are red-headed vulture, greater spotted eagle, green-crowned warbler and many more apart from a wide range of flora and fauna.