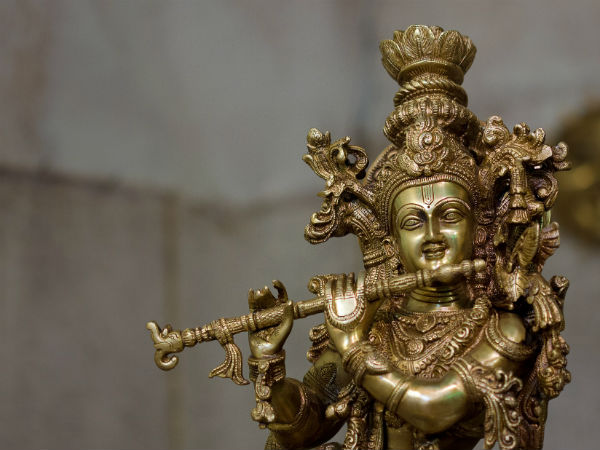 Nalbari is a historical town in Assam and is located at a distance of about 60 km from Guwahati. Hence, it lies in the State Capital Region. It is mainly popular amongst tourists for housing archaeological sites and ancient temples. Even though the exact history of the town is unknown, it is believed to have been established thousands of years ago before the Common Era. Several mentions of Nalbari have also been found in ancient texts, such as Arthashastra. It is also the place where copper inscriptions dating back to the period of the Kamarupa dynasty were found.

How about planning a tour of such a prominent yet unknown site which has in store a lot to showcase? As it is located in the vicinity of Guwahati, it is easily accessible by road. Apart from archaeological sites, such as Guwakuchi, following are the major places which you must visit while in Nalbari. Scroll down to know more about these alluring sites and their importance.

The most visited and popular site in Nalbari, Hari Mandir has become a pilgrimage site for locals over a period of time. Established in the year 1965 and dedicated to Lord Krishna, this significant site is famous for Ras Mahotsav Festival which has been celebrated for decades and lasts up to 15 days. Today, this ancient temple is frequented by tourists and Hindu devotees from all over the country and has become a significant landmark of Nalbari.

Ain't you excited enough to plan a trip to this historical town now? If you are bored of visiting popular sites and are looking forward to avoiding the tourist crowd in a religious place, then Hari Mandir at Nalbari is one place which will definitely allure you.

How about getting yourself to the world where you can delve deep down the history of Sanskrit? Yes, if you are keen on learning about the ancient texts of Sanskrit, then Kamrup Sanskrit Sanjivani Sabha is the place you should visit.

Founded in the year 1931, it is a preservation institution which aims at safeguarding the age-old manuscripts of Sanskrit. It houses a large library which contains more than a thousand ancient texts. So, when you are getting such a golden opportunity of witnessing invaluable documents, why not get yourself to Nalbari in Assam now?

Another temple in this historic town dedicated to Lord Krishna, Billeshwar Temple is believed to be 500 years old and has gone through several renovations over a period of time. As per local legends, the temple site is the place where a Shivalinga was found after digging deep into the earth.

Therefore, this temple is considered as a significant religious site amongst Shaivites too, despite the fact that the temple is dedicated to Lord Krishna. It is also said that if devotees visit this temple with sheer dedication and devotion, they will be blessed with a blissful and prosperous life.

The peaceful surroundings and the positive ambience of the temple will certainly lead you to the world of retirement. So, why not plan a visit to Billeshwar Temple in Nalbari this weekend?

Buddhist Temple is one of the few temples in India which were built by the Nepalis. It was constructed in the year 1965 and is one of the most beautiful places in Nalbari. Even though it is considered as a religious site amongst Buddhist followers, it is frequented by people of all religions, castes and creeds.

Therefore, it is a perfect place to witness the beauty of unity in India. So, do not forget to visit this gorgeous site and enjoy its blissful aura once you are within the boundaries of Nalbari. After all, who doesn't look forward to soothing their mind and soul on a trip?

Located in Sariahtali, a small hamlet of Nalbari, Planetarium and Science Centre is one of the few places which are popular amongst children as well as adults. Here, you can learn in detail about several scientific phenomena. You can also savour its beautiful shows which focus on departing knowledge about astronomy, galaxies, planets and cosmology.

Wouldn't you love to learn about the evolution of objects in this complex world? It also houses several sections related to physics and mathematics. If astronomy is your thing, then Planetarium and Science Centre is your calling.