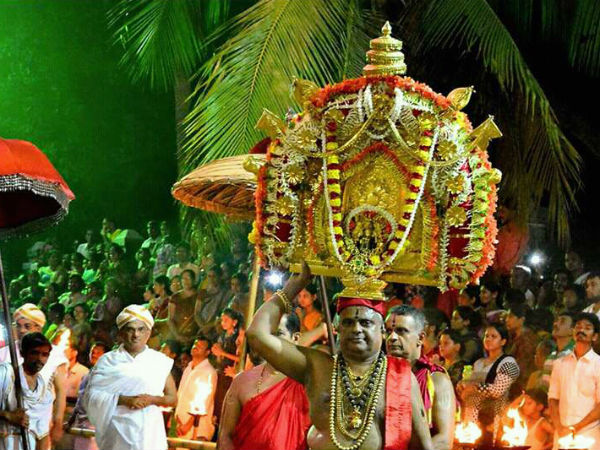 To beat the traffic in Bengaluru, it is best to start off early, which helps you drive past the expressway in no time without getting stuck in the traffic snarls. Once on the highway, there are plenty of options for one to have
breakfast.