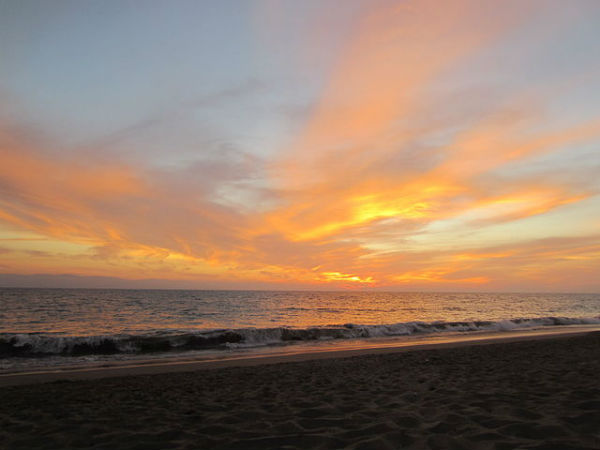 Apart from the two temples, one can visit the forts of Pali, and the mountain forts of Sarasgad and Sudhagad.
One also indulge in water sports on the banks of the Kundalika river which offers rappelling, river rafting, river crossing etc.