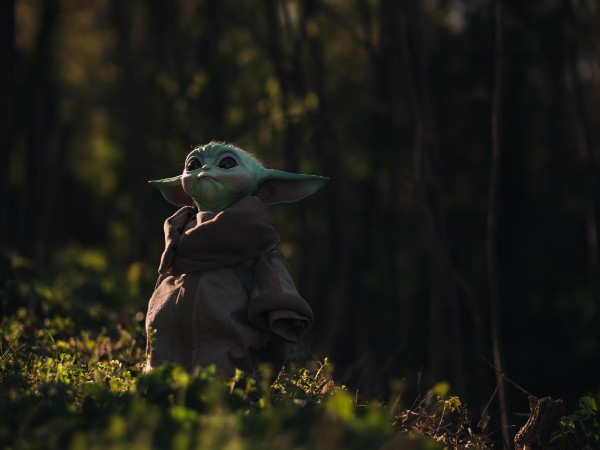 Star Wars is one of the most recognizable series to have ever graced the movie business and it continues to touch fans' hearts everywhere. Did you know? There is a day dedicated to Star wars as "Star Wars Day", which falls every year on the 4th of May.

The breathtaking imagery that serves as the saga's backdrop is closer than you might think. To follow in the footsteps of Harrison Ford, Carrie Fisher, Natalie Portman, Mark Hamill, and Ewan McGregor, Star Wars fans have journeyed from all over the world. Many of these locales are now on the bucket lists of fans.

The alien places that our beloved Resistance fighters and Imperial armies call home are accessible without the use of a Millennium Falcon. You may easily get to these outstanding Star Wars filming locations by car, train, boat, or airplane.

Here is the list of Star Wars Film Locations You Need to Visit:

For fans of Star Wars, Djerba is a top vacation spot. Many of the original Star Wars movies were filmed in the Gulf of Gabès, off the coast of Tunisia.

The island of Djerba, which served as the primary Tatooine filming location, is home to several significant Star Wars locations, including the Mos Eisley cantina, which was first seen in A New Hope, and the Hotel Sidi Idriss, a traditional Berber subterranean house that served as Luke Skywalker's childhood home.

One of the two UNESCO World Heritage Sites in the Republic of Ireland is Skellig Michael. The place became famous as one of the most beautiful movie locations after appearing in Episode 7, The Force Awakens, and Episode 8, The Last Jedi.

Visitors can ascend the 600 steps to the monastery after they reach the island. The island itself does not have any lodging options, although County Kerry is home to several hotels.

Bolivia's Salar de Uyuni, which covers more than 4,050 square miles of the Altiplano, is the largest salt flat on the earth. The final fight on Planet Crait from Episode 8: The Last Jedi took place on what appeared to be a wide expanse of white tundra, but it was actually the biggest salt flats.

It's understandable why the ethereal forests of Puzzlewood would make the perfect location for the forests of Takodana in The Force Awakens with their 14 acres of lush forest, hidden caverns, and historic ruins. On a 1.5-mile treasure hunt, participants look for Roman coins, animals, and other artifacts buried throughout the woods. Alternatively, guests can arrange an idyllic stay at one of the Puzzlewood cottages while admiring the strange environment.

One of the most popular sights in Seville, Spain, is the Plaza de España. When Anakin, Padmé, and R2D2 first arrived on the planet of Naboo in one of the scenes of Episode 2, Attack of the Clones, they were actually moving through the majestic Plaza de España 's semicircular gallery.

One might feel as regal and austere as Padmé by admiring the plaza's stunning architecture, which is adorned with vibrant azulejos tiles and bordered by a canal.

Star Wars Episode 6, Return of the Jedi's Endor sequences were filmed in Humboldt County's Tall Trees Redwood Grove. In particular, the "Avenue of the Giants" in Humboldt Redwoods State Park is home to the Star Wars filming location.

Visit Cheatham Grove near Grizzly Creek, the location of the renowned Imperial speed race scene in Return of the Jedi, for a leisurely three-and-a-half-mile hike.