5 Secret Destinations In Sikkim You Might Have Never Heard Of 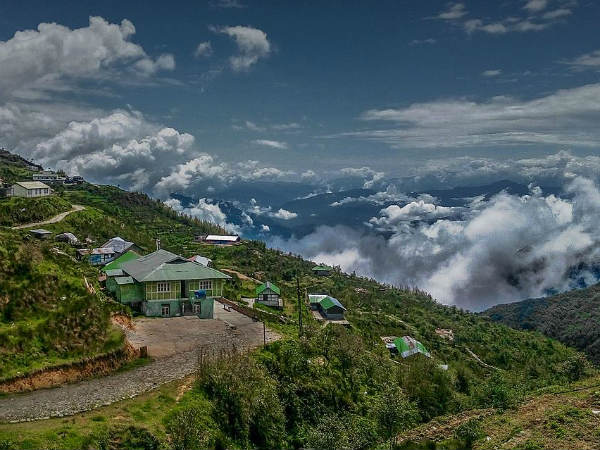 The state that is home to heavenly beauties, Sikkim is one of the most beautiful places in the country. It is here you witness each and every destination resembling the setting of a paradise. Therefore, it wouldn't be wrong if we say that Sikkim is the ultimate destination for travellers in India. Even though it has several hill stations overcrowded today, you can still find hundreds of stoppages within its boundaries that can provide with several everlasting memories. From lakes to waterfalls, rivers to hills and mountains to historical sites, it has everything to satisfy the wanderlust of every kind of traveller.

Located in the West Sikkim district, Soreng is a small town which is generally characterised by its scenic landscapes, the Himalayan views, richly diverse wildlife and lush vegetation. Therefore, its popularity amongst nature lovers and wildlife photographers is increasing day by day.

Here, on one hand, you can explore its natural beauty and visit places like Barsey Rhododendron Sanctuary and on the other hand, you can take up the expedition of river rafting in the Teesta river. So, don't you think a visit to Soreng will be an unforgettable trip?

If you would love to treasure the panoramic beauty of Sikkim, then you must plan a trip to the beautiful hamlet of Dzuluk. It is located in the East Sikkim district at an elevation of about 10,000 ft and can be accessed by winding roads that encircle the sky-touching mountains of the Himalayas.

The presence of a perfect weather and surreal surroundings make it a wonderful spot for offbeat travellers. It is also one of the few places in Sikkim from where you can clearly capture the beauty of the great Kangchenjunga. So, how about finding yourself amid this surreal settlement? 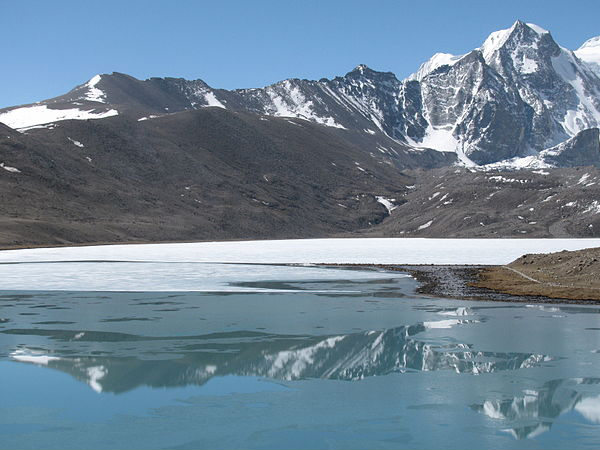 Most Read: This Photo Tour Of Sikkim Is All Set To Astound You To The Core

Even though there are not many places in the beautiful town of Gyalshing, otherwise known as Geyzing, it still deserves to be visited on account of its pristine and unpolluted atmosphere. The major things which can be done here include trekking, witnessing the beauty of snow-capped mountains and camping.

If you would love to explore its outskirts, then you can also visit the nearby town Yuksom and the enchanting Pemayangtse Monastery. Did you know that the town also houses a beautiful hotel which is owned by Danny Denzongpa, a Bollywood actor?

Located at a distance of about 68 km from Siliguri, Sumbuk is one of the least-explored places in Sikkim. Therefore, it makes for an amazing weekend destination. Settled peacefully on the slopes of the lush green hills and surrounded by snow-clad mountains, this enthralling town interests each and every type of traveller. From exploring deep echoing valleys to lazing by the relaxing streams, there is a lot to do within its boundaries. 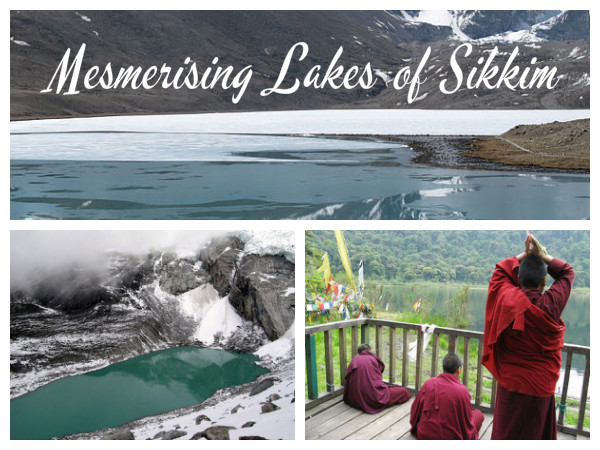 Most Read: Travel To These Mesmerising Lakes In Sikkim

Last but not the least, Kaluk is a small hamlet in the foothills of the Himalayas and is home to several beautiful temples. The major reason why Kaluk should be on your travel planner while in Sikkim lies in its composed and tranquil environment.

Apart from savouring eye-soothing views, you can also indulge in exploring its historical places. You can also spot several beautiful species of birds and animals in its surrounding region. It is located at a distance of about 35 km from Pelling and about 28 km from Gyalshing.

So, these are a few secret destinations in Sikkim that are certainly capable of turning your boring weekend into an interesting and unforgettable one. While in Sikkim, if you are on an offbeat trail, do not forget to explore them.