Nativeplanet
»
Travel guide
»Sanasar In Jammu & Kashmir – Of Camping, Paragliding And What Not!

Sanasar In Jammu & Kashmir – Of Camping, Paragliding And What Not! 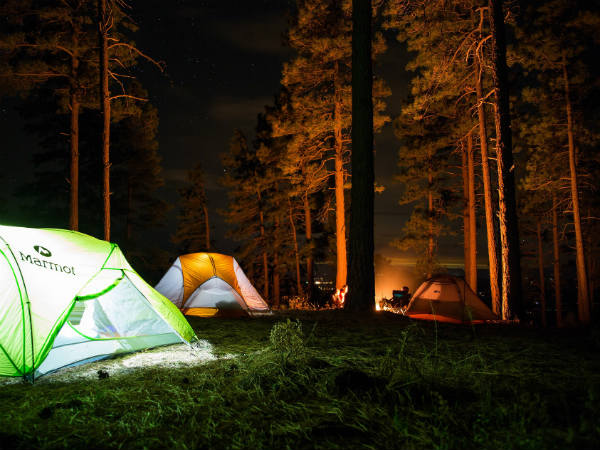 Probably, Jammu & Kashmir is the only state in India where each and every hill station seems like a beauty descended from heaven. Such is their natural setting that it wouldn't be wrong to call them slices of a paradise. After all, Jammu and Kashmir is known as the heaven on earth. Today, we are taking you to an unexplored unknown destination of this state which is gaining popularity amongst offbeat travellers day by day. This beauteous expanse is something every traveller would love to savour. So, let's move ahead and learn in detail about the grandeur of Sanasar. Believe us, a visit to Sanasar will certainly provide you with everlasting memories.

Sanasar is a year-round destination, and hence it can be frequented anytime during the year. However, tourists prefer exploring its beauty between the months of June and September. During this period, the beauty of Sanasar is at its summit and the weather is perfectly fine, thereby, letting visitors enjoy its pristine surroundings to the fullest.

The Location And Surroundings Of Sanasar

Sanasar comprises two small villages named Sana and Sar, which are located closely to each other in the Jammu region of the state at a distance of about 20 km from the hill station of Patnitop. Therefore, it has become a popular tourist destination amongst locals and offbeat travellers over a period of time.

Apart from offering its visitors the awe-inspiring scenery of snow-clad mountains and providing them with a composed and unpolluted environment, it also allows them to savour certain adventurous activities.

Even though the exact history of these twin villages is still unknown, they are said to have been established in the Medieval Period of time. Therefore, you can also find a 400-year-old temple within its boundaries. Covered with pine and fir trees and patched with lush grasslands, Sanasar shouldn't be missed by any traveller.

Things To Do In Sanasar

Sanasar has in store a lot to be explored and it offers its tourists with a large variety of activities so that they can savour its beauty to the fullest. The major activities which can be done here include paragliding, camping, trekking and hiking. You can also laze by its squashy meadows, capture the beauty of its dazzling lakes and visit Shank Pal Temple, which dates back to 400 years.

Why You Must Visit Sanasar

Sanasar is a sure shot destination for those who always look forward to discovering new places and relishing their beauteous spots. Don't you think this hidden region is a complete package for every traveller? From paragliding spots to trekking trails and camping sites to age-old temples, it has everything that can allure any kind of traveller. So, why refrain from packing your bags and visiting Sanasar?

How To Reach Sanasar

By Air: If you are looking forward to travelling by air, then you can take a direct flight to Jammu Airport and then from there, you can hire a taxi or catch a bus to reach Sanasar. The distance between the airport and Sanasar is 134 km.

By Rail: Jammu Tawi railway station is the nearest railhead to Sanasar at a distance of about 132 km. Once you have reached the station, you can hire a cab or get a bus to reach your destination.

By Road: Sanasar has a well-connected system of roads. Therefore, it can be easily accessed. You can either hire a direct cab or use public transport to reach Sanasar.