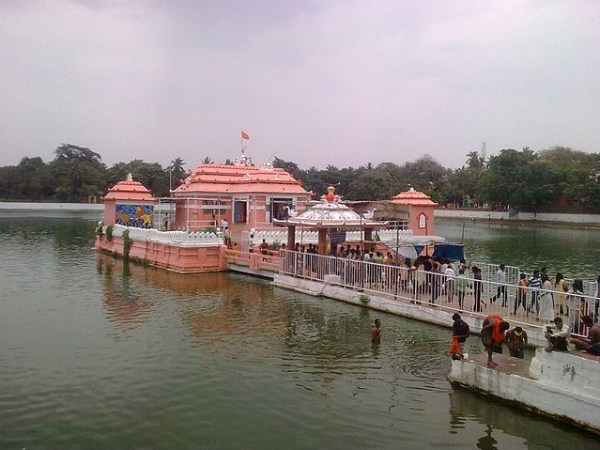 Puri Rath Yatra has a long tradition and has a lot of amazing customs. In this article, let us know more about a few more rituals performed during the Rath Yatra in Puri.

It is believed that the gods get the fever after the elaborate bath. Hence, they are hidden in Anasara Pindi for 15 days. Devotees are not allowed to see these deities until the previous day of Rath Yatra.

This ritual signifies that a King (Raja) is said to sweep the ground around the deities. He clears the path for the chariots to take part in the Rath Yatra. Just signifies that all are equal before the eyes of God.

The deities are taken out of the chariots and taken back to the Jagannath Temple. Niladri Bije marks the end of Puri Rath Yatra which is also known as Pahandi ritual.

How to Reach Puri Jagannath Temple

By Bus: Puri has a good transport facilities connecting all the major cities

By Train: Puri Railway Station is the nearest railway station.

Hope you enjoyed Puri Jagannath Rath Yatra. It is nothing less than a bliss to be a part of the age old festival in Odisha!