7 Beautiful Churches In India For The Perfect Christmas Holiday 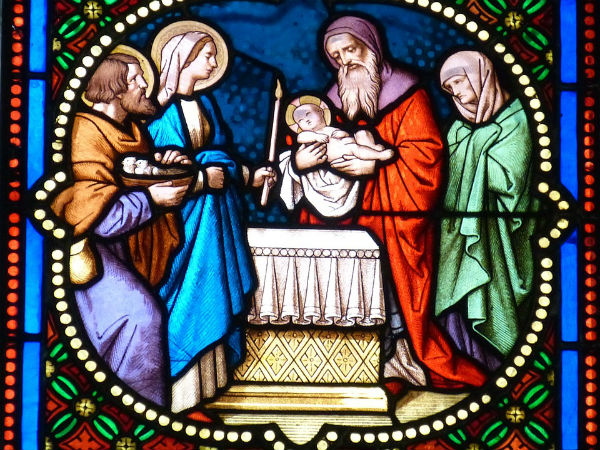 Roman Catholic Archdiocese, also known as St. Joseph's Cathedral, is one of the most visited churches in Northeast India. It was authenticated as Diocese of Imphal on 28 March 1980. The church is placed at a distance of 5 km away from the chief city of Mantripukhri, Imphal. Its imposing architecture draws tens of thousands of people from in and around Manipur. The striking structure of the church and the rolling hills in its backdrop offers an enchanting and calming effect to devotees as well as tourists.

The Basilica of the Holy Rosary is also recognized as Bandel Church. It is one among the most traditional Christian cathedrals in West Bengal. It was established in 1599 and is devoted to Our Lady of the Rosary. It is a congregation church, which is part of the Roman Catholic Archdiocese of Calcutta. Badel Church is an exceptional traditional church. And it is well-known not only in West Bengal but in the whole of India as well.