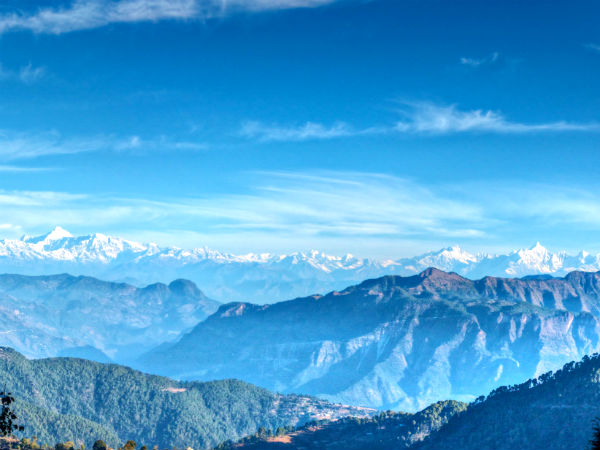 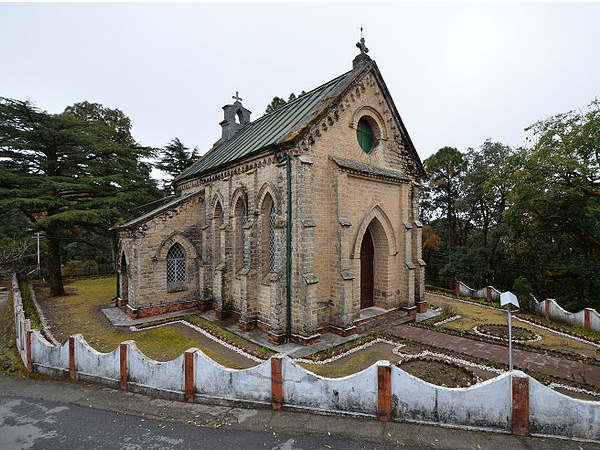 Founded during the time of King Akbar's rule, Moradabad was named after Murad Baksh who was the son of Shah Jahan. If you visit this city of Uttar Pradesh, don't forget to purchase their beautiful brass handicrafts.

Comments
Read more about: hill station india travel uttarakhand nature delhi weekend getaways
Other articles published on Nov 7, 2017
We use cookies to ensure that we give you the best experience on our website. This includes cookies from third party social media websites and ad networks. Such third party cookies may track your use on Nativeplanet sites for better rendering. Our partners use cookies to ensure we show you advertising that is relevant to you. If you continue without changing your settings, we'll assume that you are happy to receive all cookies on Nativeplanet website. However, you can change your cookie settings at any time. Learn more
Change Settings Continue