Nativeplanet
»
Travel guide
»Traverse Through The Trails Of The Majestic Vijayawada

Traverse Through The Trails Of The Majestic Vijayawada 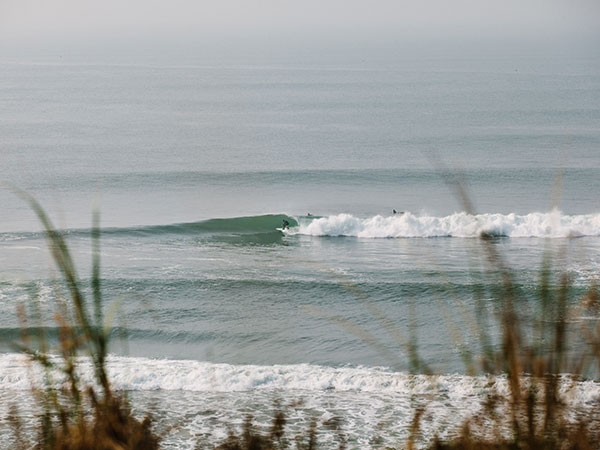 Vijayawada, snuggled on the banks of the Krishna River, with its flourished and rich past is a picturesque and prosperous town in the present. Ensconced by mesmerising water bodies on its three sides and the verdant Indrakiladri Hills on its fourth, the town has been a booming capital for culture and politics and earned its fame as a well off business hotspot as well. From age-old artifacts to a striking milieu of its natural environs, the town is a potpourri of surprises tucked away in its every nook and cranny. Come explore the lanes of Vijayawada, as it will certainly fill your travel experience with interesting moments, by reliving the past through the age-old architectural excellences and captivating natural splendour.

How to Reach Vijayawada:

By Air: The closest airport to Vijayawada is located in Gannavaram, which is at a distance of about 20 km from the town.

By Rail: The Vijayawada Railway Station is a major railway junction of the state and is well connected by trains from all the major cities.

By Road: Buses ply regularly from Vijayawada to all the nearby cities and towns of the state. The bus junction of Vijayawada remains quite busy as it is well connected to other parts of the country.

The best time to visit Vijayawada is in the months of October to March when the weather is pleasant with an average temperature of 25°C to 30°C.

Places To Visit In Vijayawada:

P.C: B B Susheel Kumar

Caves are intriguing in nature, and trust the Undavalli Caves to mystify you with its dark depths of enigma. The four-storied Undavalli Caves, have been popular since the ancient times. Built in the 7th century BC, the Undavalli Caves is one of the earliest caves of this region. It has been the place of utmost historical importance in Vijayawada and its magnificent architecture and sculpture is sure to take you by awe. Set against a striking picturesque background the cave hosts a grand statue of Lord Vishnu sculpted off a granite block. Soak in the mellow and serene beauty of the place and behold mesmerising sunsets from the top.

The Prakasam Barrage is popular for its 1223.5 m long barrage constructed across the River Krishna. Lying on the exterior rim of the town, the bridge is a great picnic spot set against a striking natural background. What makes the bridge so special, is that the barrage dates back to the year 1855. The barrage is a major source of water mainstay and helps in the agricultural purposes of the state. The water is sparkling fresh stretching over a vast area and there is fresh clean water as long as the eye can witness.

Explore the dust rock-cut sanctuaries of the Mogalarajapuram Caves in Vijayawada. Dating back to the 5th century, these caves are well preserved and puts you in a time capsule as soon as you enter the caves. The idol of Ardhanariswara is one majestic sculpture to look at. From magnificent architectural edifices adorning the place to historical excellence of the well preserved ancient culture, the Mogalarajapuram Caves are home to some of the most beautiful archaic sculptures and statuettes. 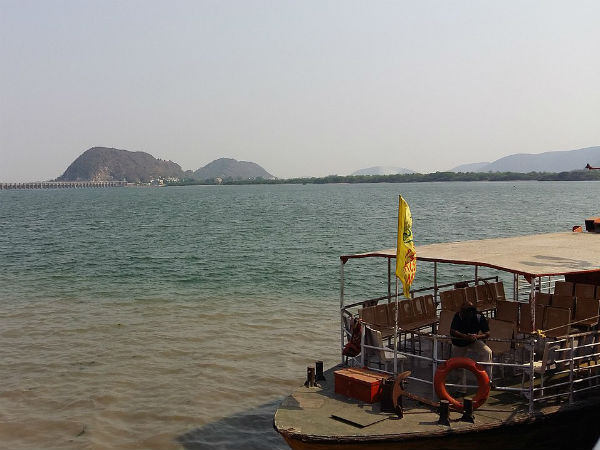