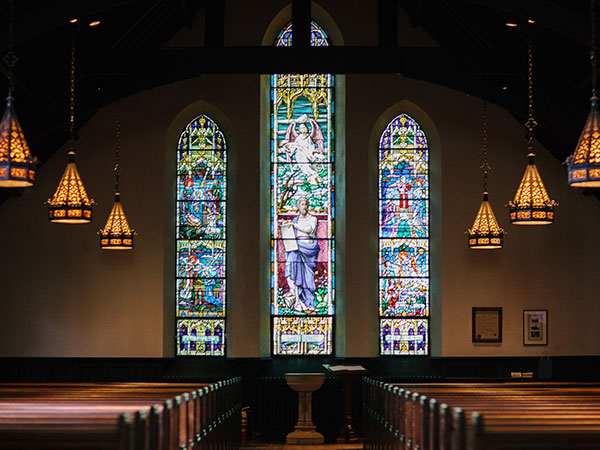 Formerly known as 'Panjim' by the Portuguese, Panaji, the unhurried laid-back capital of Goa is ideal for a relaxed vacation. Home to all things zen and cool, the port town of Panaji is flanked by majestic antiquated churches, blossom-laden boulevards, alleys dotted with back street cafes and the tranquil narrow avenues of the Latin Quarter. There is something unique about this quaint little town that sets it apart in terms of its cultural appeal. With its deep-rooted ties and shared architectural heritage with the Portuguese, Panaji attracts visitors from all around the world.

We hope that this helps you plan your next vacation to Panaji.

How To Reach Panaji:

By Air: The closest airport to reach Panaji, is located at Dabolim, which is nearly 29 km away from the town. From the airport, travellers can easily opt for cab services to reach the place.

By Rail: The nearest railhead is located at Margao at a distance of 39 km from the town. This station is well connected by trains from the nearby towns and cities.

By Road: The Kadamba Bus Terminal connects Panaji via roadways to all the major cities of the country.

The weather at Panaji is warm and humid throughout the year. However, late November to February will be the best months to visit Panaji, when the weather is pleasant and windy every day with an average temperature of 15°C to 20°C. During the summer months, the heat and humidity quickly builds, and summer temperatures reaches upto 35°C.

Places To Visit In Panaji:

1. Our Lady Of The Immaculate Conception Church

Perched atop a small hillock, the Our Lady Of The Immaculate Conception Church, built in the year of 1541, was formerly a little chapel that dotted the town. Rebuilt and renovated in the mid 17th century, this immaculately pearly white grand church is accounted as the first church of Goa. With simple yet impressive interiors, the church is known to house the second largest bell in Goa that weighs about 2,250 kg. The bell was originally a part of Augustinian Monastery. With zig-zag symmetrical staircases adorning the church's entrance and as a specimen of sheer architectural brilliance, the church summons visitors all year round.

Dr. Salim Ali Bird Sanctuary is the most distinguishable bird sanctuary in the area. With colourful vibrant birds fluttering around the sanctuary, the place is home to several exotic migratory birds as well. With birds like red knot, little bittern, pintails and coots, the Dr. Salim Ali Bird Sanctuary is a bird watcher's paradise. Sprawling over an area of 440 acres, the sanctuary remains open to visitors all throughout the year. Entrenched in low mangrove forests on the western edge of the Chorao Island, the sanctuary is actually accessible by ferry rides and pathways in the mangrove swamp forests. You can also catch a glimpse of the fiddler crabs and mudskippers along with some other species of the mangrove habitat.

Bringing to view the brilliance of the classic European style architecture, Panaji has a number of antiquated churches, out of which the Basilica Of Bom Jesus is one of the most notable ones. The construction of the church began in the last decade of the 16th century and got sanctified in the year 1605. Of remarkable religious significance, the Basilica Of Bom Jesus has been pronounced as a world heritage site by the UNESCO. As one of the finest specimens of the baroque architecture, it is not just one of the oldest churches in India but is also revered as a holy place for all the Christian devotees around the globe that come in large numbers to visit this basilica every year.

The Goa State Museum makes for a must-visit when in town; it is a popular tourist destination for the tourists and the travellers alike. The museum boasts of a striking collection of various unique artefacts that resonate with the evolution of the history and traditions of the indigenous Goan culture. First established in St. Inez in 1977 A.D, the museum later finds its place in the EDC Complex in Patto n June 1996. Exhibiting a thematic representation of the cultures and traditions of the locals, through multitude of artefacts that belong to different eras in the history of Goa, the museum has 14 themed galleries and stands as a time-capsule connecting the present with the past. 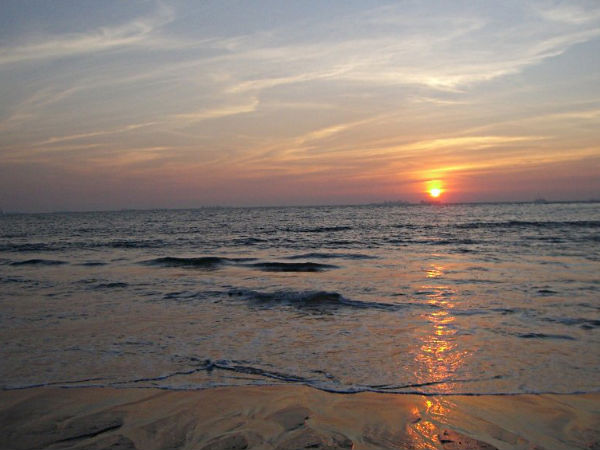 Make the Most of Your 24 Hours in Goa!