Nativeplanet
»
Travel guide
»10 Places To Visit Karnataka During This Christmas

10 Places To Visit Karnataka During This Christmas 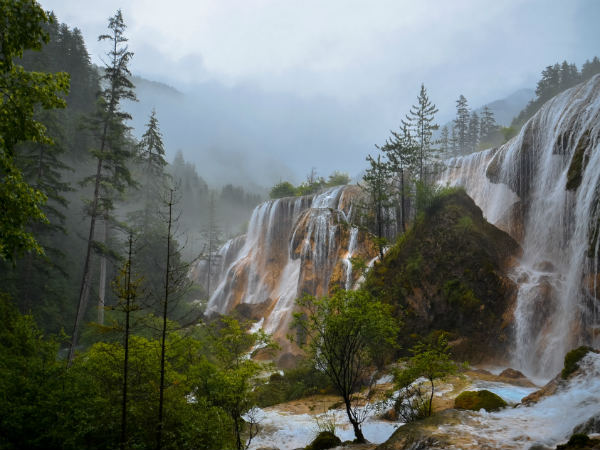 The artistic and cultural differences among the states of India have a hand in shaping this country, making it more charming and supremely distinct. The states in India are predictably similar at times, yet they are significantly diverse at hindsight. Karnataka has scores of inherent features drawing tourists round the year.

It is one among the five South Indian states which have unique Christmas celebrations. Karnataka houses cathedrals inspired by French and British architecture. Nevertheless, for those who haven't yet made their way to Karnataka, here are ten places to visit in Karnataka this Christmas.

When touring Hampi, it's worth considering a short trip to the heritage sites of Badami, Pattadakal, and Aihole. Badami, formerly called as Vatapi, was ruled by Chalukya empire between the 400 to 800 AD, and it is loaded with temples, monuments, and ruins from that era. The notable Chalukya style of architecture dawned in Aihole, and this hamlet is packed with about 120 stone temples, which regrettably doesn't get the recognition it deserves. With magnificent caves and four sets of impressive ancient rock-cut temples, Badami is one of the top historical hotspots to see at once in your lifetime! Pattadakal is more modest compared to Badami, however with only one temple complex; it's stately! Accommodations are scarce, with only a few decent hotels to be found so ensure you reserve your stay this Christmas break before heading to Badami.

The capital of Karnataka is a modern, fast-paced, and flourishing city, which is an abode to India's growing IT industry. It is chock-full of budding entrepreneurs and has a lively, urbane air around it. Although it's known for being an economic capital, many love Bangalore for its greenery, impressive structures, and churches. And if you want to be a part of a fantastic Christmas celebration, Bangalore is the place to be!

Mysore has an extraordinary royal heritage, with the city's main tourist draw being the majestic Mysore Palace. There are many other notable buildings, temples and palaces to see, and it is also an extraordinary place to partake in yoga and shop for sandalwood and other souvenirs. Mysore zoo is one of the most visited zoos in Karnataka and hosts many beautiful animals in its shelter. In addition to that, Christmas festival is an added charm.

Once the capital of the Vijayanagar empire, Hampi is a rustic-village, which is considered to be one of India's top historical destinations. Moreover, it is home to many significant Hindu temples and ruins that shapes Indian history. It has some remarkably captivating ruins, commixed with large rocks that are decked all over Hampi. The remains, which date back to the 14th century, stretch for just over 25 Km (10 miles) and comprise more than 450 monuments! Incredible positive vibes can be felt at this ancient place. Christmas isn't the most celebrated festivals in Hampi. However, you can visit Hampi with your family and kids to have a refreshing time.