Best Places To Visit In West Bengal In May 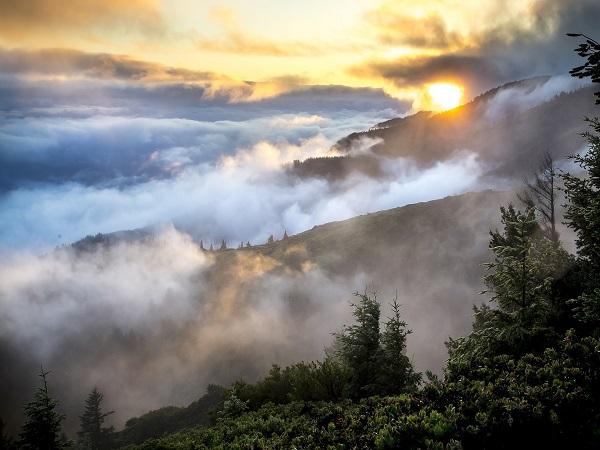 Cooch Behar is one of the main tourist destinations in West Bengal, located in the foothills of the Eastern Himalayas. The tourist attractions include Cooch Behar Palace and Madan Mohan Temple.

Siliguri city is located on the banks of the Mahananda River and the foothills of the Himalayas. The city of Siliguri attracts many tourists and is one of the best places to visit in West Bengal in May.

Comments
Read more about: may west bengal
Other articles published on May 20, 2020