10 Best Places To Visit In Uttar Pradesh In November 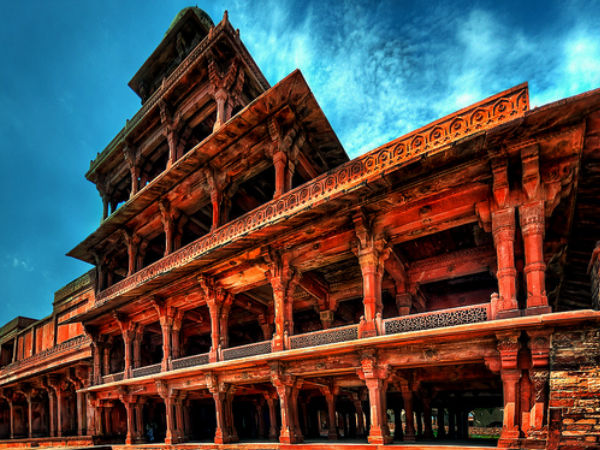 Uttar Pradesh owes much to the reign of various dynasties over a long period for its majestic monuments and rich history, that are incredibly famous amongst world travellers. This significant state is indeed a perfect representation of India, as it an amalgamation of both urbanity and historical events. From the city of Agra to the world's oldest continuously inhabited city, Varanasi; here are the ten best places to visit in Uttar Pradesh in November!

Located about 18 km away from Mathura, a visit to Baldeo in Uttar Pradesh is sure to make your travel worth the price. Amongst the tourist's attractions that you will come across on your visit to Baldeo, Kshir Sagar is the most significant one! Kshir Sagar is a brick-lined waterbody, where the temple of Baldeo was found in the 19th century. Also, Daujee ka Harunga is another draw in Baldeo that holds a lot of interest for the local folks, as many summon at the venue to play Holi, every year