10 Incredible Places To Visit In Uttar Pradesh In July 2021 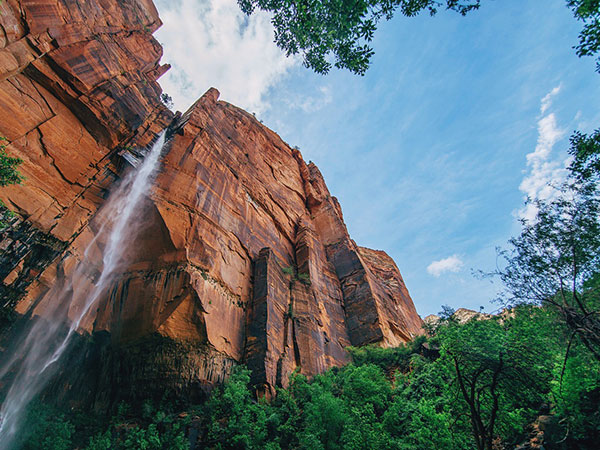 July is the time when the rain starts its work in most regions in Uttar Pradesh. You can find most of the natural bounties in the area, to be invigorated with frequent mild drizzles but, the showers would not spoil your vacation as they are usually mild and short. Here are the ten best places to visit in Uttar Pradesh in July 2021.

Agra commonly referred to as ‘Taj City', is the country's most prized city, recognisable by the iconic Taj Mahal - an ivory-white mausoleum built by Mughal Emperor Shah Jahan in memory of his wife Mumtaz. This UNESCO World Heritage Site (and a symbol of love, too) is reason enough to visitAgra. Besides the allure of this spectacular white mausoleum, the city is home to two more UNESCO World Heritage Sites - the 16th-century Agra Fort and Fatehpur Sikri, which are just as noteworthy.

The moniker ‘the Sangam City' is befitting to Allahabad as it is the meeting point of Yamuna, Ganges and Saraswati rivers in India. Known for itsKumbh Melaand historical landmarks, Allahabad is the second-oldest living city in the country dating back to the Vedic period. The city is rife with Mughal architecture and British-era buildings and structures, which makes it a must-visit for those with a penchant for architecture and history.