10 Best Places To Visit In Odisha In November 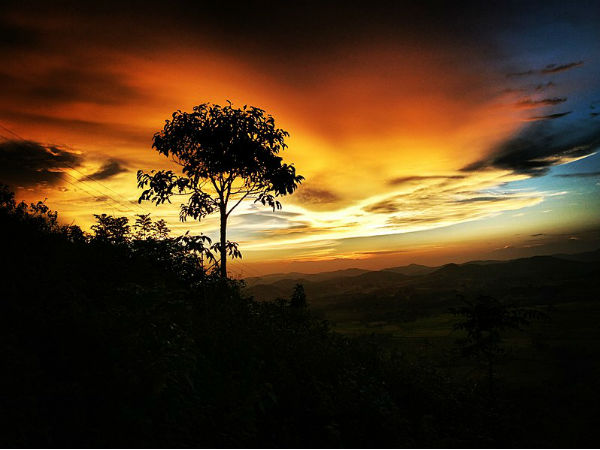 Odisha might not be one of the most fast-paced states in India. However, it is one of the most cultured, open-minded, and friendly states in India. If you like taking an in-depth look into the rich culture and history of India, then Odisha is the place to explore! Moreover, it has a considerable number of reasons to be there, and you can find bounties in Odisha's every nooks and cranny. So, take a look at these ten best places to visit in Odisha in November and pick the destinations that can make into your travel-list.