10 Best Places To Visit In Odisha In February 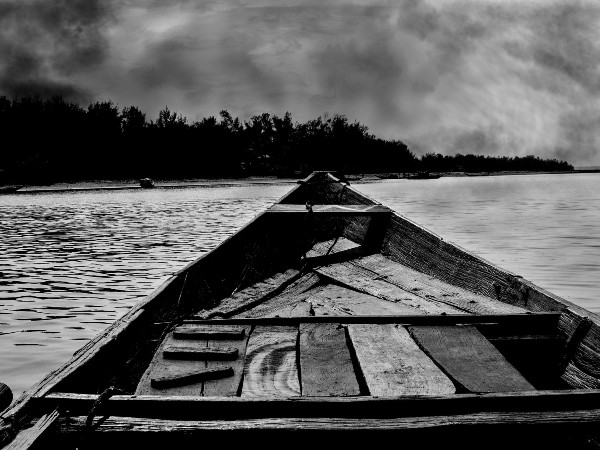 Odisha might not be one of the most fast-paced states in India. However, it is one of the most cultured, open-minded, and friendly states in India. If you like taking an in-depth look into the rich culture and history of India, then Odisha is the place to explore! Moreover, it has a considerable number of reasons to be there, and you can find bounties in Odisha's every nooks and cranny. So, take a look at these ten best places to visit in Odisha in February and pick the destinations that can make into your travel-list.

Bhubaneshwar is an ancient land, which finds its mention in epic Mahabharatha and also played a pivotal role to reform King Ashoka. However, today Bhubaneshwar is renowned as one of the smartest cities of India. It is one of those cities in India, which has rightly found a perfect balance between its ancient origins and at the same time does an exceptional job of keeping up with the new trends and advancements.

One of the main perks of the city is its vicinity to other places of tourism like Konark and Puri, which forms the golden triangle for the tourists. Famous tourist attractions in Bhubaneshwar include Mukteswar Temple, Dhauli Hill, Odisha State Museum, Lingaraj Temple and Khandagiri & Udayagiri Caves.