Let's Go Sightseeing To The Amazing Town Of Morbi In Gujarat! 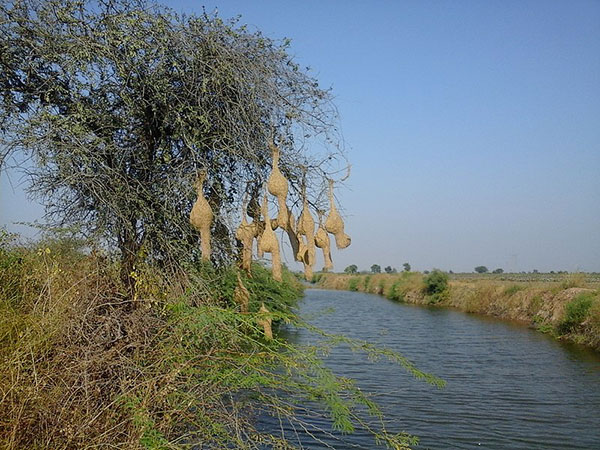 Please welcome the 'Paris' of Saurashtra in Gujarat into your travel itinerary which is just 66 km away from Rajkot. It is the quintessential town of Morbi with courtyards paved with cobbles as well as brilliant buildings which shall remind you of 19th century Europe.

Morbi is the town with the 'royal touch' under the control of the Jadeja clan of the Rajputs until our country gained independence. This is a perfect business hub whose location can be traced to the Kathiawar peninsula and there is a rapid growth of vitrified tiles, mosaic tiles and many more industries in the belt. Ranging from a plethora of historical beauties to an array of cultural attractions, you shall find Morbi to be quite an interesting find.

By Air: The closest airport to travel to Morbi is some 67 km away in Rajkot and around 247 km from Ahmedabad. Numerous flights like Air India and JetKonnect run on a regular basis from Mumbai to Rajkot. They also fly to and fro, from different parts of Gujarat as well as other parts of the country.

By Train: The closest railroad is Wankaner Junction which is at a distance of 31.4 km from Morbi. It is one of the most important stations for any train heading towards Rajkot. The local trains shall also take you to Morbi from Wankaner. What are the trains which pass through Wankaner? Veraval Express, Jamnagar Express, Gorakhpur Express, Kamakhya Express, Somnath Express, etc.

By Road: A sturdy road network makes travelling to Morbi via road an easy affair. A good network of National and State highways also join various parts of the city. Morbi also has this 8-A National Highway as well as credit can be given to numerous bus services including State Transport Corporation and private AC Volvos which are also available from all the major places of Gujarat. You can easily avail a taxi/cab from Rajkot and use it for touring the places of attraction in Morbi and ask it to drop you back to the Rajkot airport as soon as your wonderful journey comes to a full stop!

In Morbi, avoid the rainy season as it gets quite windy and really cloudy. The dry season is more approachable with its clear nature. The hot and humid sun remains overhead throughout the year. However, the most comfortable time to visit Morbi is from late February to early April and from mid-October to late November.

Tourist Places Of Attraction To Visit When In Morbi

The most exquisite piece of temple architecture shall definitely be that of Mani Mandir which is present in the Wellingdon Secretariat. This brilliant beauty came into form in the year 1935 in shimmering Jaipur stone, bedecked with extravagantly carved elements - a nice shikhara, some charming chhatris, brackets and arches. But you must be wondering why the name 'Mani'? It is a representation of the pure love in the heart of Thakor Sahib Sir Waghi for this girl called 'Mani' and is a perfect example of beautiful workmanship. There are some 130 exotic rooms in the building, each more stunning than the other. The last decade saw some part of the temple face destruction issues due to a mighty earthquake but thanks to the government, it is undergoing renovation to restore all its glamour.

Heard about the tinsel town comprising a total of three gates? This is all heavily inspired by European town planning which created these gates as landmarks! The Nehru gate is recognized by the usage of elements of Rajput architecture and it is also carved out of stone which makes it quite mesmerizing with a clock tower in the very centre. There is a mixture of Western architecture as well which includes capping of a three-storeyed cast iron frame structure with a dainty dome. It is easy to guess that the green colour of the chowk, gives its name as 'green chowk'.

It is also known by the name of Suspension Bridge. This was specially built to raise the status of Morbi by the usage of the latest technology. Let us dig deeper into the looks of the bridge which is a 1.25 m in width and stretches up to the Machhu river, joining the Darbargadh and Lakhdir Ji Engineering College. Remember the ruler of Morbi? This bridge is a symbol of the scientific and cumulative nature of the ruler, Sir Waghji. It's quite a charming bridge for greeting visitors with quite a lot of warmth: a connoisseur of marvellous technology and art.

This alluring place also drew inspiration from the European art deco movement. Are you aware of the London underground station which was totally innovated by Charles Holden? Similarly, this also comprises two storeys built out of granite. Murals bedeck the six fabulous dining rooms, six divine drawing rooms and 14 bedazzling bedrooms present in the palace. The bathroom is adorned with sparkling seashells and also the murals present there shall leave you speechless. The palace is noteworthy because of its prepossessing architecture.

It is also famous as the LE College. It saw a light in the tinsel town of Morbi, all thanks to the Maharaja of Morbi who was inclined to progress in education in the state. This college is yet another reflection of the old style of European architecture. For this college to be built, Lukhdhirji gave away his palace with 40 acres of land on the very bank of river Machhu! However, the college is now administered by the Gujarat Technological University. 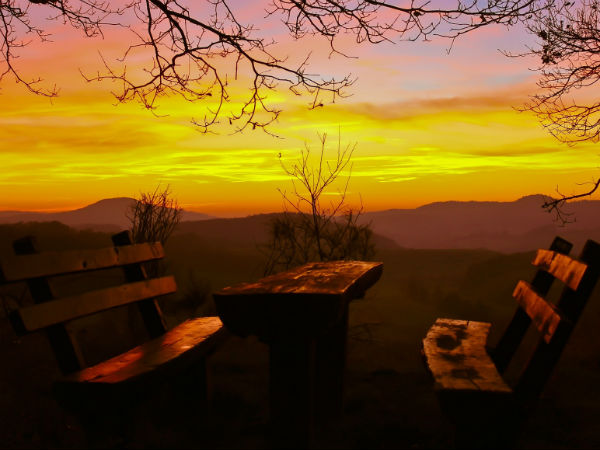