10 Best Places To Visit In Madhya Pradesh In November 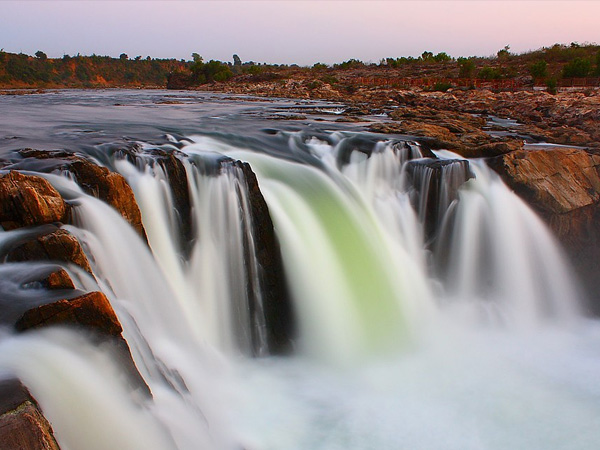 The rich history and cultural heritage of Madhya Pradesh, make it one of the most loved states in the whole of India. Often referred to as the "Heart" of India, Madhya Pradesh is home to some of the most beautiful examples of Indian architecture as well as some of its most stunning earthly delights. From magnificent heritage sites and archaic temples to wildlife reserves and bustling cities, there are plenty of reasons to visit this incredible land. Whether you're travelling solo through India or looking for a week-long trip with your loved ones, Madhya Pradesh has everything you could need and more.

We have compiled the ten best places to visit in Madhya Pradesh in November. Have a look!

Located on the banks Shipra River, Ujjain is one of the exciting towns of Madhya Pradesh. Ujjain, one of the most famous Hindu sacred centre, is aptly recognised as the 'temple town of India'. It boasts of marvellous temples representing Bundela art and architecture. People mostly explore this place to attain divine peace and quietness. Also notable for hosting the immensely successful Kumbha Mela.