10 Best Places To Visit In Karnataka In September 2021 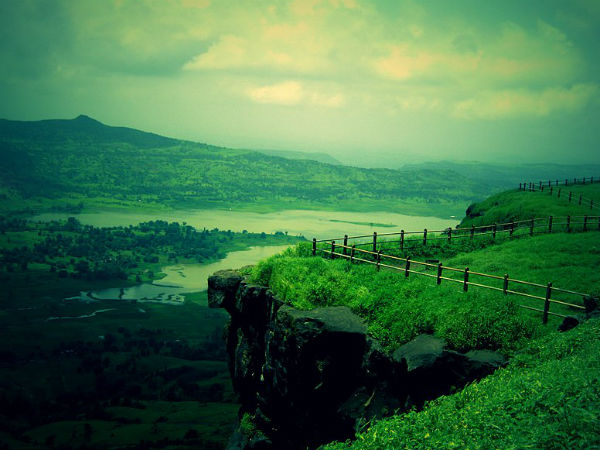 Karnataka, the sixth largest state in India, is a thriving tourist destination loaded with breathtaking monuments, glittering palaces, and picturesque landscapes. There is no end to places to visit in Karnataka in September. Its stunning beaches, national parks, and artistic mausoleums lure tourists all year round.

The Western Ghats start from Gujarat and stretch to Tamil Nadu. Along the way, they cover several states, Karnataka being one of them. Mulligan Giri is the highest peak of the Western Ghats in Karnataka, and for trekkers, presents an exciting challenge. A part of Baba Budangiri Hills of Chikmagalur district, it stands proudly at an impressive height of almost 1929 m. It is named after a sage known as Mulappa Swamy, who is believed tohave meditated in the caves located nearby.

Just like Mysore, Srirangapatna has a royal past, which presents itself before tourists in a stylish way. Throughout its history, it has served as the historical capital of various kings and dynasties, including Hyder Ali and his son Tipu Sultan. It is located just 16 km from Mysore, another famous place to visit in Karnataka in September, and is blessed with an incredibly rich cultural heritage.

Call it Coorg of Kodagu, it is one of the most beautiful places to visit in Karnataka in September. You should visit this place for its coffee plantations and its distinct culture. Topographically, it enjoys a high altitude and is spread out leisurely on the eastern slopes of the Western Ghats. The richness in its culture is also reflected in its wildlife, as it boasts three wildlife sanctuaries and a famous national park in India called Nagarhole National Park, nowadays popularly known as Rajiv Gandhi National Park.