10 Best Places To Visit In Gujarat In February 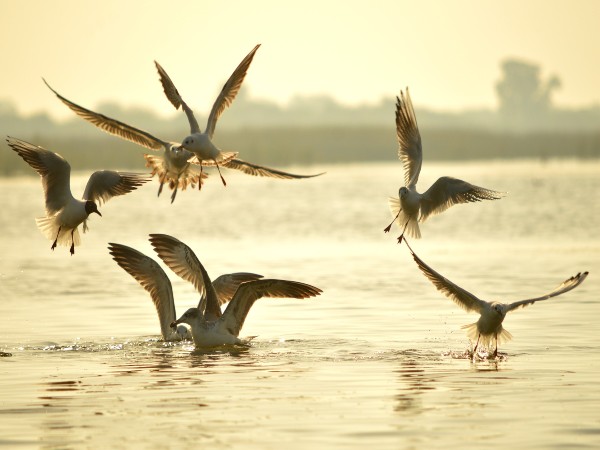 Bestrewed with diverse terrains and holy sites, Gujarat boasts a comprehensive list of tourists destinations to visit in February. Due to its impeccable charm, Gujarat is far-famed as the 'Jewel of Western India.' Moreover, its tourism offers the best opportunities to traverse some of the splendid places present in the state. Here are the ten best places to visit in February, that is suitable for every type of tourists and travellers in India.


Dwarka is one of the highly esteemed destinations of India, as it is part of the most sacred Char Dham (four abodes) of India. Also, known to be the classical realm of Lord Krishna. Due to its amicable environment and the divine vibe, this sacred city allures a considerable number of Hindu adherents.