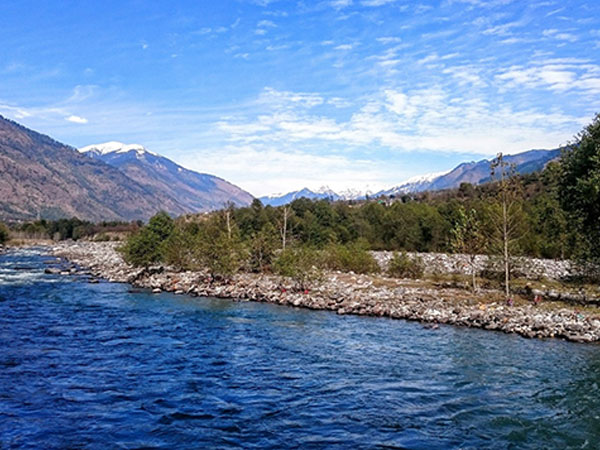 When it comes to talking about the town of Bhuntar, it paves a pathway to the towns of Kullu and Manali. You shall spot lush greenery all throughout and flora and fauna in plenty too. If you wanna traverse to Kullu, it is around 10 km away from Bhuntar.

Located in the Kullu district of Himachal Pradesh, some other significant tourist places of attraction include the Jagannath Temple and another temple by the name of Bijili Mahadev temple. Bajaura Village is yet another famous place which people love travelling to.

By Road: It is connected properly to major cities like Chandigarh, Punjab, Haryana and Jammu through Himachal Pradesh State Board Transport Corporation(HPSRTC) and few other private travel services as well. It is 11 km from Kullu, 50 km from Manali, 60 km from a place called Mandi, 105 km from Rampur, 195 km from Shimla and 210 km from Baddi.

Check out the places to visit in Bhuntar