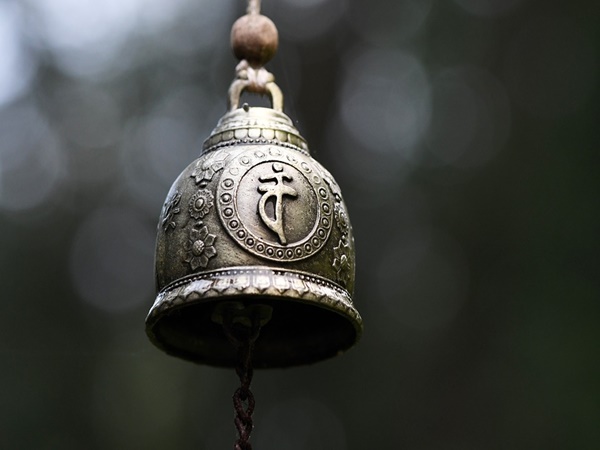 Nestled in the modernity of infrastructure development, Palwal has seems to have cherished the values of ancient culture with the flavour of national movement during the British times. Situated alongside the Delhi-Mathura highway, Palwal is an ancient site of the Aryan tradition which got featured under the name of Apelava, a part of the Pandava kingdom of Indraprastha, later restored by Vikramaditya.

Palwal interestingly has found its relevance in modern times as the place where Gandhiji was first arrested during the Rowlatt Satyagraha. The serene Gandhi museum is a testimony to the incident.

Summers in Haryana are hot and dry. Afternoons are accompanied by hot winds or loo which is uncomfortable for travel. If you are planning to make a road trip from Delhi or Chandigarh, don't forget to carry lots of water. November to March is the best time for a weekend trip as the climate is cold and offers a perfect refuge from the bustling city life.

Located alongside the Delhi-Mathura highway, Palwal has excellent connectivity to nearby major cities.

By air: The nearest Airport is New Delhi which is about 60 km from Palwal. You can easily avail a bus or private transport from Delhi to reach here.

By road: The Delhi Matura highway boasts or its robust connectivity to many far-flung cities of northern India. However, it is worth to remember that road trips should be well planned for it is a major issue to avail accommodation and food along with most parts of the highway. The nearest interstate bus stand is Faridabad which is 26 km from Palwal.

By rail: Palwal is well connected to the Delhi-Agra route which further connects the northern parts of the country. Daily trains to Delhi and Faridabad are readily available.

Attractions In And Around Palwal

The museum is the site where Gandhiji was arrested while travelling to Punjab for his revolt against the Rowlatt Act. It was previously an exhibition at the Gandhi Sewa Ashram but later got the upgraded to a museum. It contains historical pictures and documents along with relics of the Mahatma. This stands a perfect place of all history lovers and those who wish to know about the glorious past of the national movement.

Pandav Van is located in Hodal city which is a part of Palwal. It houses a temple and a cave which is believed to have been the resting site of Pandavas during their exile.

Also located in Hodal city, Sati ka Talab houses a pond and a small temple dedicated to Sati. This place is well known for its fairs, wrestling and rural sports.

This is one of the major attractions of Palwal. The tomb is believed to have been built by Saint Roshan Chirag who collected stones as a contribution from cart bearers. It stands on a raised square platform beneath which an underground broad chamber leads to the burial site of the saint.

Panchvati temple is a place of considerable spiritual significance. According to legend, this is the place where the Pandavas spent their final days of exile. Weekends visitors to this place mainly consist of pilgrims. This makes the nearby area of the temple transform into a small fair each weekend which is a perfect treatise for family visits.

The walls of Raja Nahar Singh palace resonates with the echoes of trumpets and drums welcoming the eager visitors to delight them with the glimpse of this well maintained legendary palace of Raja Nahar Singh. The palace dates itself back to the 18th century.

During the first war of independence of 1857, this place was a site of major revolt. Its earliest parts have been constructed by his ancestor Rao Balram who started it in 1729 but the construction went on till about 1850. The place flocks amidst urban centres yet its beauty and majestic architecture make it stand apart.

The beautiful pavilions and courtyards of the palace glow with royal ambience. The palace also offers luxury outing to visitors with guestrooms, lounge, bars and public areas all of which reflect the intricately carved pillars, relics of the past and reflection of antiquities.