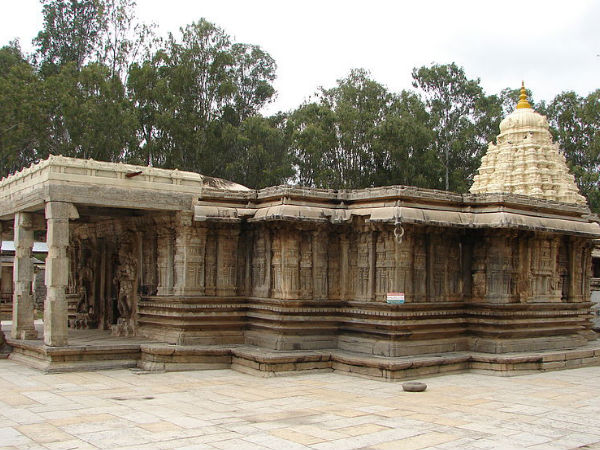 Of late, the place is gaining fame not for the hidden temples, but for Wine Tours. The place is often called as Bangalore's Gourmet Valley. The sleepy town now produces artisan cheese, fine wines, exotic pesticide free vegetables. This has been a close kept secret by many chefs who come to collect the produce from here.

Comments
Read more about: bangalore road trip weekend getaways travel india
Other articles published on Feb 17, 2017
We use cookies to ensure that we give you the best experience on our website. This includes cookies from third party social media websites and ad networks. Such third party cookies may track your use on Nativeplanet sites for better rendering. Our partners use cookies to ensure we show you advertising that is relevant to you. If you continue without changing your settings, we'll assume that you are happy to receive all cookies on Nativeplanet website. However, you can change your cookie settings at any time. Learn more
Change Settings Continue