Navratri 2022: Indian Cities That Are Named After Goddess Durga 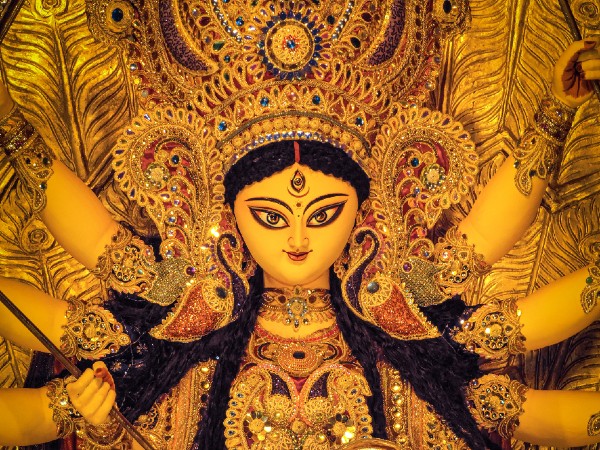 One of the main festivals in India is Chaitra Navratri, during which devotees offer prayers to Goddess Durga. Nearly all of us are aware of how to commemorate this event as Navratri 2022 approaches this year, but very few are aware of the fascinating fact that many Indian locations are named after Hindu Goddess Durga.

During Navratri, the goddess Durga and her nine manifestations are worshipped. This holiday is joyfully and enthusiastically observed across the nation.

Here is the list of Indian cities that are named after Goddess Durga:

Uttarakhand is home to the well-known hill station of Nainital. The town was given the name Nainital because of the holiness of the area and the presence of a temple dedicated to Naina Devi, a manifestation of the goddess Durga, at this well-known location.

The temple of Chandi Devi, which is situated on the city's outskirts, inspired the naming of Chandigarh, often known as the Happiest City of India. This temple receives a large number of locals and visitors, especially during Chaitra and Sharad Navratri.

The Mumba Devi Temple, which is reputed to give the city of Mumbai its, is located on the city's well-known Mumba Devi Road, which is close to Zaveri Bazar. The temple was initially constructed over five centuries ago for the worship of Amba Devi, but with time, the name changed to Mumba Devi, and as a result, the city came to be known as Mumbai.

Because of the Yogamaya Temple, which is located in the Mehrauli district, some of Delhi was known as Yognipur even before the Mughals arrived. This temple was allegedly built by the Pandava Brothers about 5000 years ago.

The state of Bihar's capital and largest city is Patna where the right thigh of Sati Devi, the wife of Lord Shiva, is said to have fallen on the ground where old Patna is situated, according to the scriptures. A Shakti Peetha was established on the same holy site to worship the Goddess. This renowned location was known as Patan Devi, and it is from this name that Patna City name originated.