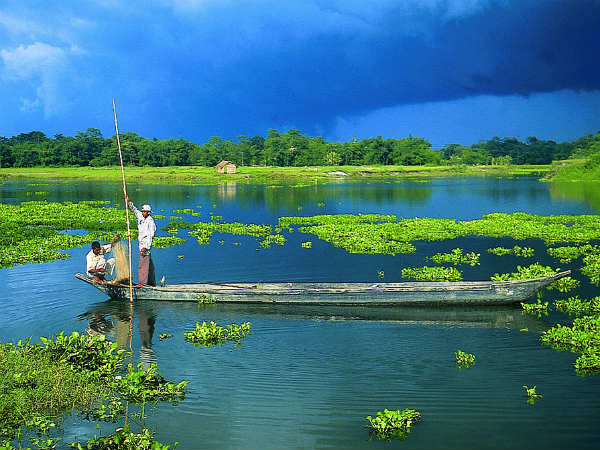 Even though the beauty of Shillong is enough to satisfy your wanderlust, the surroundings of this surreal place will still allure you to explore beyond its boundaries. It is rightly said that beauty has no precise definition and hence, can never be defined accurately. It all depends upon the beholder.

Nagaon is located at a distance of around 180 km from Shillong and is a significant city in the state of Assam. Covered with wetlands, swamps and marshy areas, Nagaon is one of the greenest cities in Assam and is located on the banks of Kolong river, which is largely responsible for attracting tourists from all over the state.

The presence of Kolong river in Nagaon enhances the charm and existing beauty of the place. The gentle flow of its water produces a melody in the atmosphere, thereby, creating a peaceful environment immersed in composure. So, how about getting yourself at Nagaon and exploring its rich plains and beautiful waterbodies? 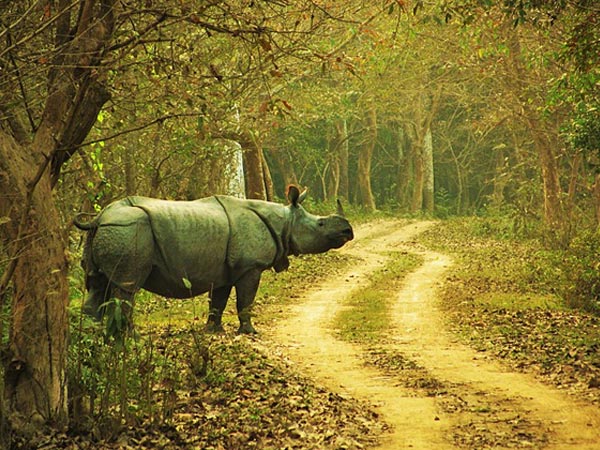 10 Best Things To Do To Experience The Essence Of Assam

Despite being an urban centre and one of the fastest-growing cities in Assam, Tezpur has not lost its charm in the name of development. The beauty of Tezpur is still intact and the presence of Brahmaputra river and beautiful vegetation in its vicinity proves its mesmerising beauty. Tezpur is also famous amongst tourists for its colourful gardens and hillocks.

Being home to such natural beauties, one cannot merely ignore the charm of Tezpur. As per legends, it is believed that Tezpur has been in existence since the era of the epic Mahabharata. Since then, it has been ruled by several dynasties, ranging from the Gupta Empire to the British. Therefore, you can also find several ruins of historical monuments at Tezpur. 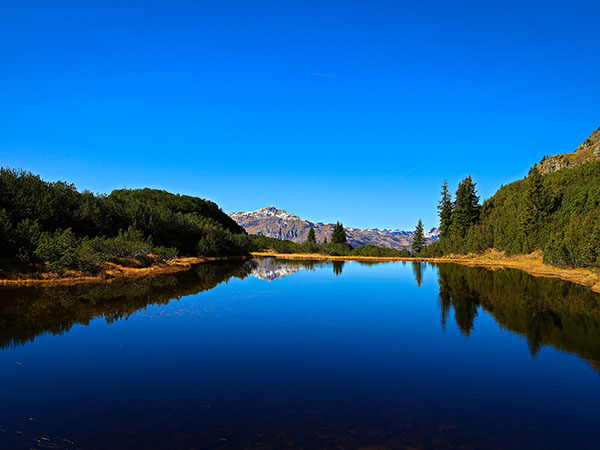 How About Exploring The Beautiful Lakes In Assam?

Guwahati is one of the oldest-living and the fastest-growing cities in India. Being a major urban centre, it is dotted with several sky-high buildings and modern centres. Unknown to many, it is also home to several historical places and natural beauties.

Guwahati, in other words, can also be called the ultimate package for travellers in the state of Assam as it comprises of everything which allures travellers and tourists from all over the country. From islands to ancient temples, there is a lot to explore in Guwahati. Kamakhya Temple, Sarania Hill and Peacock Island are the significant places of interest here. 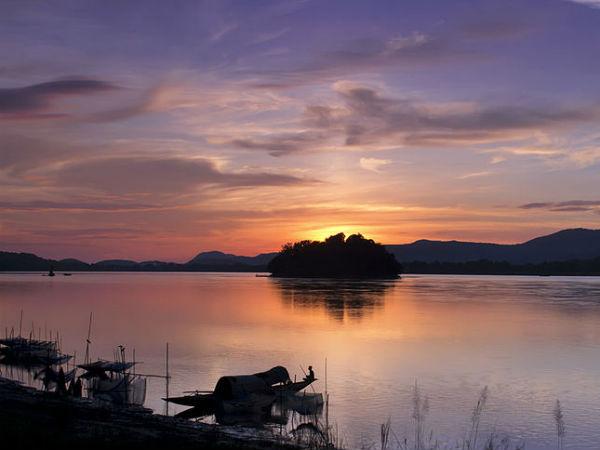 Located in the Karbi Anglong district of Assam, Diphu is a beautiful hill station which is home to pilgrimage sites and several gardens. It is a place every kind of traveller would love to visit. From natural places to museums, gardens to pilgrimage sites and waterbodies to a tribal settlement, there is everything in Diphu which can certainly interest anyone.

Being surrounded by stunning hills and irresistible plains, it provides its visitors with the essence of calmness and seclusion away from the noise of a typical city life.

Hill Stations Of Assam That Are Simply Breathtaking!

How can anyone forget to witness the grandeur of Majuli, the world's biggest river island? It is certainly objectionable to not put Majuli in the list of weekend getaways from any place in Northeast India. This speechless beauty is a sheer example of nature's greatness.

Spread over an area of 352 square kilometres, the river island of Majuli is formed by Brahmaputra river and is home to tribal settlements, schools, colleges and other buildings. It is also a perfect place for birdwatchers and photographers. Hence, it is also one of the preferred tourist destinations in the state of Assam. So, how about taking a tour of Majuli island and discovering its hidden corners?

All You Need To Know About Majuli Island

Another major urban centre and one of the fastest-growing cities in Assam, Jorhat is popular amongst tourists for several ancient places in the form of temples and places and numerous natural sites in the form of islands and forests.

It is also known as the cultural capital of Assam as it has been home to several musicians, writers, historians and journalists. The major places to visit in Jorhat include Lachit Borphukan, Dhekiakhowa Bornamghar, Thengal Bhawan, Molai Forest, Hoollongapar Gibbon Sanctuary and Jorhat Buddhist Temple. 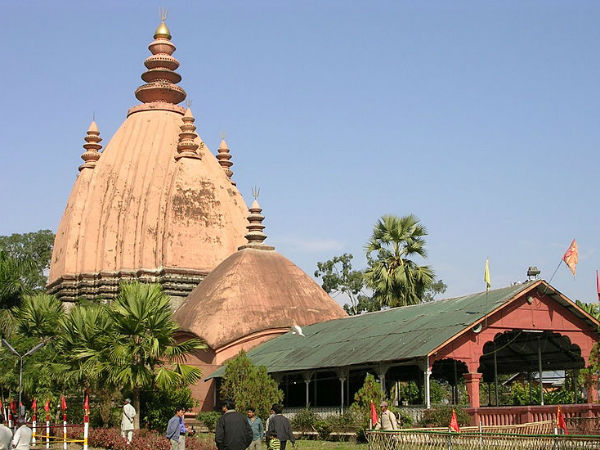