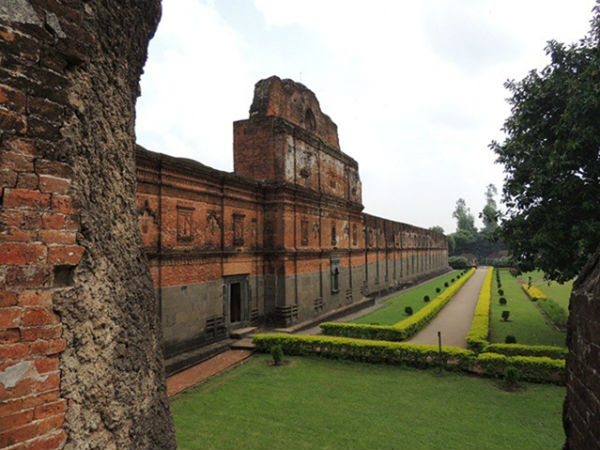 Situated at the confluence of the rivers Mahanadi and Kalindi, Malda is located about 350 km from Kolkata, in the interiors of West Bengal. Besides its rich Indian history and heritage, Malda is also known for mango orchards, silk, jute and mulberry plantations. Malda, once a cultural capital of India, illuminated India like no other city. Malda has Indian history written into every streets and corner of the town, and the story each of the historical ruins in Malda tell, is of historical significance.

Things To Do In Malda

1. Inspire and educate yourself about ancient Indian history at Malda Museum

Malda Museum is located off Bandh Road and is the abode to many artefacts dating back to the 15th century. From paintings to religious tablets, it archives the best of Indian literature and history. While you are in Malda, visit the Malda Museum to know in detail how West Bengal transformed into what it is today.

2. Visit ancient mosques in Malda to know your roots

3. Offer your thoughts and prayers at Jauhra Kali

Amid many mosques and muslim relics, there also lies a famous Hindu Temple called the Jauhra Kali. Beautiful trees surround it and boast a resting and garden area in its vicinity. Rumour has it that, the temple has the mystic power to help your wish come true. So, offer your prayers at Jauhra Kali and wait for the miracle to come about. And besides its spiritual prominence, the fascinating architecture of the temple is sure to catch your eye.

4. Explore the ruins of Dakhil Darwaza

5. Experience of Indian Culture and Heritage at Gour