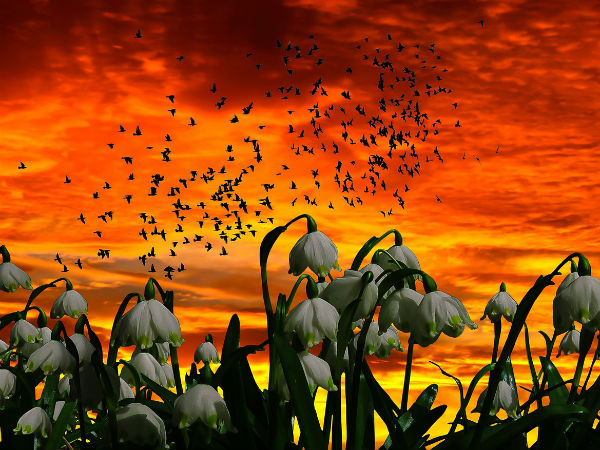 Nothing is better than spending time amidst the natural surroundings and savouring its splendid beauty scattered in the form of valleys, hills, mountains, falls and rich wildlife. West Bengal is home to several magnificent wonders of nature. One such place is Darjeeling which is immensely popular amongst tourists for its tea estates, Himalayan railway and spectacular sceneries.

Well, let us tell you that Darjeeling also harbours a rich and diverse wildlife in its boundaries and Mahananda Wildlife Sanctuary is the perfect example to prove the fact. So, how about discovering the hidden corners of this wildlife sanctuary which is also home to several species of exotic birds?

Flourishing between the Teesta and Mahananda rivers at the foothills of the great Himalayas in the Darjeeling district of West Bengal is situated the Mahananda Wildlife Sanctuary, which is also believed to be an idyllic destination for nature lovers and bird watchers. Apart from giving shelters to migratory and indigenous birds, this beautiful sanctuary is also home to the royal Bengal tiger and Indian gaur.

However, you can also spot numerous other mammals like the Himalayan serow, jungle cat, clouded leopard, barking deer and Indian elephants. Today, Mahananda Wildlife Sanctuary has become a destination for photographers and bird lovers.

Why This Wonderful Sanctuary Should Be Your Next Destination

Unless you have zero interest in exploring wildlife and nature, why Mahananda Wildlife Sanctuary shouldn't be your next destination? Filled with innumerable birds and covered with dense rich forests, this wildlife sanctuary has surprises in all its hands.

Undoubtedly, it is a paradise for bird lovers as one can spot and capture beautiful birds in their camera and take home the best of natural beauties. Apart from enjoying splendid views of birds and animals playing all around, you can also relish some moments with the rich vegetation spread across the sanctuary.

The region in and around Mahananda Wildlife Sanctuary experiences a temperate climate and hence, it is advisable to avoid visiting during the summer season due to heavy rainfall. If you are looking to roam around comfortably and enjoying this paradise filled with varieties of birds, then the best time to visit Mahananda Wildlife Sanctuary is from September until the end of April.

How To Reach Mahananda Wildlife Sanctuary