Kolkata To Purulia – Explore The Beauty Of Hills And Temples 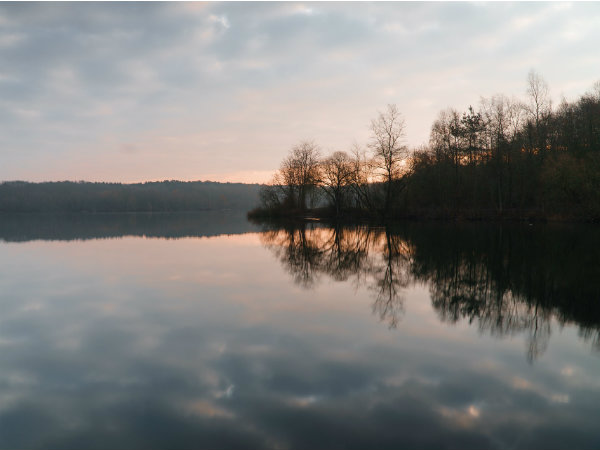 Purulia is one amongst those beautiful weekend getaways from Kolkata which are known for their natural beauties in the form of hills and waterbodies. If you have never been to Purulia earlier, then now is the time you should consider visiting this enthralling beauty of West Bengal.

Purulia boasts of a rich cultural heritage and the presence of several ancient buildings and temples and its local traditions help accentuate this fact. As per records, Purulia is said to have been surviving since the time before Christ Era. Being surrounded by beautiful hills and green vegetation, it remains a hotspot for tourists throughout the year. 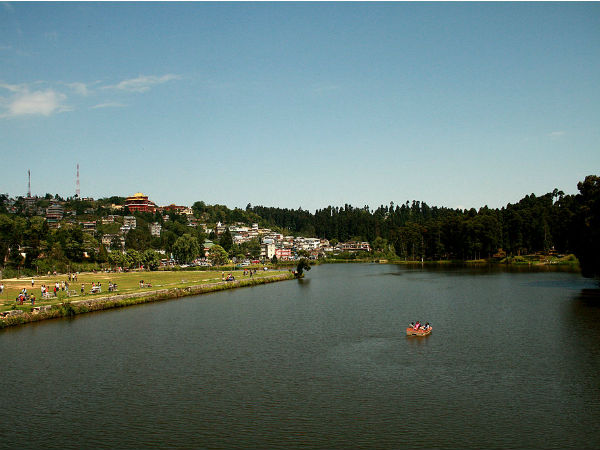 You must visit this wonderful place in West Bengal if you are looking forward to spending your weekend peacefully in the midst of hills and temples. Read on to know more about planning a trip from Kolkata to Purulia and its places of interest.

Due to its subtropical climate, the temperature remains bearable throughout the year. However, if you are looking forward to enjoying the lush green beauty of Purulia at its best, then the best time to visit Purulia is from September until the end of April.

How To Reach Purulia From Kolkata

By Air: The nearest airport from Purulia is at Ranchi at a distance of about 125 km. From the airport, you can hire a cab to Purulia.

By Rail: Purulia is well connected to Kolkata and nearby cities by rail. You can catch a direct train from Kolkata to Purulia.

By Road: Located at a distance of about 300 km from Kolkata, Purulia has a good network of roads. Hence, it is easily approachable by road.

As route 1 is the fastest, it takes half an hour lesser in comparison to route 2; hence, you can reach your destination within 6 hours. On your way to Purulia, you can take a break at the following places and visit their places of interest.

Bardhaman is the perfect place to take a break en route to Purulia as there are several places to visit which include natural as well as historical spots. Located at a distance of around 200 km from Purulia and 100 km from Kolkata, Bardhaman is believed to be in existence since the Stone Age and hence, it is one of the oldest places in India.

Due to the presence of Damodar river in its vicinity, it attracts several nature lovers too. Hawa Mahal, Damodar River Beach, 108 Shiva Temple, Curzon Gate and Burdwan Church are major attractions in Bardhaman.

Durgapur is nestled peacefully in the Paschim Bardhaman district at a distance of about 170 km from Kolkata and 130 km from Purulia. Even though it is one of the most industrialised cities in West Bengal, the natural beauty of this beautiful city is still intact.

You can find several amusement parks and gardens within the boundaries of Durgapur. The prime attractions in Durgapur include Deul Park, Kumaramangalam Park, Bhabani Pathak's Till and Durgapur Barrage. So, how about a break at Durgapur and taking a stroll in its gardens?

Once you have set your foot on the thriving plains of Purulia, you will be entering the world of rich culture, beautiful hills and interesting history. As Purulia is famous for its natural beauty, most of the tourists coming here include nature lovers and photographers.

However, it is also an interesting place for those who love exploring the history of any place. Following are the major places to visit in and around Purulia.

Being a part of the Eastern Ghats, Ajodhya Hills is rich in wildlife and vegetation. It has become popular amongst rock climbers and trekkers due to the presence of rough terrains and steep slopes. Covered with beautiful forest and surrounded by several farms, Ajodhya Hills is also a perfect picnic spot to spend time with your friends and family. You can also visit nearby places, such as Sita Kund, Turga Dam and Bamni Waterfall.

Murardi Lake, also known as Baranti Reservoir is another major place to chill around and enjoy the beauty of nature. It is surrounded by towering hills and hence, provides its visitors with the mesmerising views of nature. Being located at a distance of around 60 km from Purulia, it is easily accessible by road.

If you desire to explore the history of the place, then Pakbirra Jain temples is the perfect place to visit in Purulia. It is complex of three Jain temples which date back to the era of the 9th and 10th century. Several idols and statues have also been found at this time. Even though these temples do not depict marvellous architecture, they certainly showcase the rich history of Purulia.

Another hilly region in the Purulia district, Joychandi Pahar is famous for trekking trails and rock climbing. However, there are several beautiful temples, such as Joychandi Temple and Hanuman Temple, too. You must not miss this beautiful art of nature when in Purulia, considering it flaunts the peaceful environment of hills and the divine atmosphere of temples.

Comments
Read more about: india travel tourism kolkata hills temples
Other articles published on Apr 13, 2018
We use cookies to ensure that we give you the best experience on our website. This includes cookies from third party social media websites and ad networks. Such third party cookies may track your use on Nativeplanet sites for better rendering. Our partners use cookies to ensure we show you advertising that is relevant to you. If you continue without changing your settings, we'll assume that you are happy to receive all cookies on Nativeplanet website. However, you can change your cookie settings at any time. Learn more
Change Settings Continue