Know How Christmas Is Celebrated In Different Parts Of India 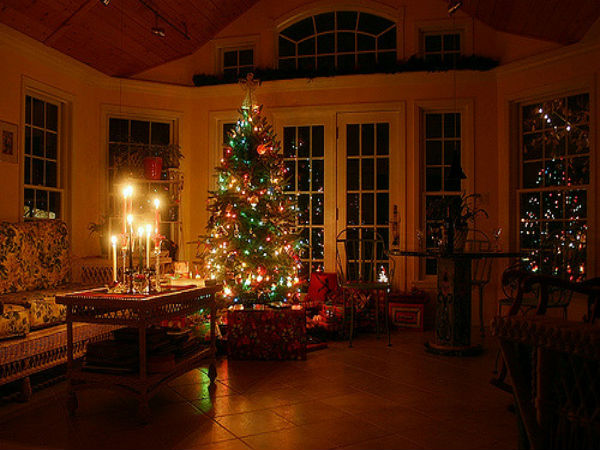 Streets in Mumbai are often decorated with festive embellishments during Christmas. However, in Mumbai, small Christmas trees are typically put up and decorated at homes on the eve of 24 December. Festive ceremonies in Mumbai commence on 24 December, on Christmas Eve. 25 December is a public holiday, and many families come together to either visit the churches or rejoice a little excursion at a nearby park.

In Shillong, about 5 in ten people are Christians! Christmas, however, is very commercialised and decorations are abundant in the city with huge volumes of tiny fairy light decorations. Stunning illustrations can be seen throughout the central shopping area, especially Shillong Police Bazaar, which is the main highlight in Shillong during Christmas. You can also visit the Laitumkhrah Cathedral to witness beautiful Christmas wonderland with light installations and concerts. The exhibits are accessible to the public until 26 December.