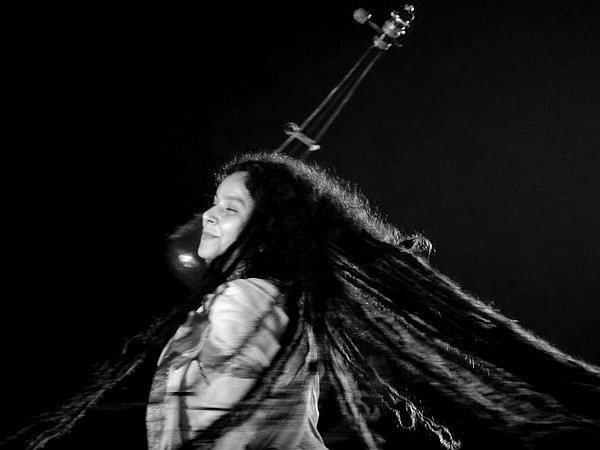 There are many ways to express love through music, but to bring the true feeling of love in folk music is an art by itself. The Kenduli Mela is one such festival celebrating life, taking place from 14th to 16th of January, 2014.

The Kenduli Mela is a unique festival in Birbhum that is celebrated by the Baul community whose religion is music. Most of the people in the community belong to Hindu Vaishnava sect or are Sufi Muslims. The aim of Baul music is to bring togetherness among different sects in the world, regardless of caste and creed.

The three-day festival is held every year in January in Birbhum, otherwise called the Lal Mati-r Desh (The Land of Red Soil). The musicians travel through the land singing songs of unity of man, the mystery of life and the of spiritual uplifting of mankind.

Baul singers are easy to identify. They would be dressed in saffron robes, with uncut and coiled hair, wearing beads made of tulsi (a medicinal plant) and holding ektara, a single-stringed guitar. Their major occupation is to propagate the ecstatic form of folk music to the world and they lead a wanderer's life, travelling from one place to another and singing to the music of the heart.

Baul Sangeet (the music of the Bauls) is divine to the ears even to an amusical. Singers like Parvathy Baul have taken the art to the world too. This unique festival is held in Jaydev Kenduli, around 42 km from Shantiniketan in West Bengal. The place got its name as it is the birthplace of Jaydev, a famous Bengali poet.

Birbhum was the centre of Baul activities during the past. Gradually they spread across Tripura, Bangladesh, some parts of Bihar and Odisha. However, it is impossible to imagine the culture of West Bengal without the Bauls.

Pack your bags and travel to the land of red soil to experience the divine traditional music of the Bauls that would soothe you and help you get close to nature, without even your knowledge.