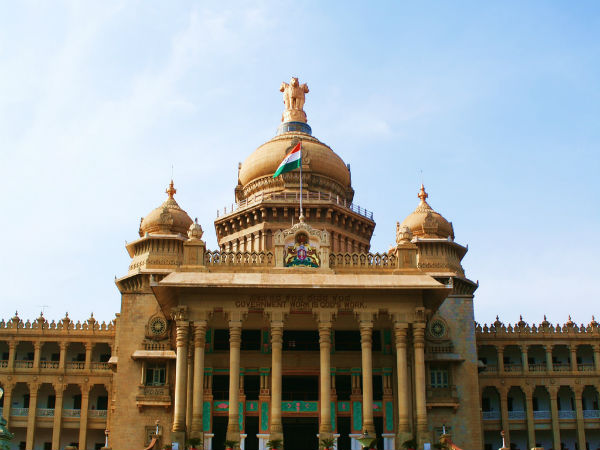 Karnataka Government is set to re-open mosques, temples, and churches for the masses from June 1. With this, Karnataka will become the foremost state in India to open sacred shrines for common people.

All religious places were closed in India since Prime Minister Narendra Modi declared the nationwide lockdown in the last week of March.

However, paying heed to the masses, Karnataka Chief Minister B.S. Yediyurappa said, "We are going to open temples, mosques and churches on in the state after May 31". Yediyurappa added that the "a Standard Operating Protocol will be followed" as suggested by experts.

"The temples will be opened to offer pooja and daily rituals, however, we are not permitting temple fairs and events," Yediyurappa said.

Kota Srinivas Poojary, the minister for Hindu religious institutions and charitable endowments (Muzrai) said that "We have had discussions with the Chief Minister (B.S. Yediyurappa) regarding Muzrai department, during which it was decided to open the temples from June 1".

Karnataka has over 34,000 temples that come under the Muzrai department. Yet, the final decision will be subject to the Centre's guidelines on the next course of lockdown.

Poojary said guidance has been given to all temples to take precautionary measures and make basic preparations to ensure social distancing. Poojary added that online Sevas will start from Wednesday in select 54 temples.

Poojary on May 23 had said that prayers carried out at temples across the state would go online for adherents as temples will remain shut until the lockdown ends.

Recently, the Commissioner of Hindu Religious Institutions and Charitable Endowments had addressed deputy commissioners of 15 districts seeking information on Sevas offered at temples under their jurisdiction.

"I will discuss with officials and decide on what other measures should be taken so that things go on smoothly, ensuring the safety of devotees," Poojary said.

The total number of active cases has risen to 1,514 with 44 deaths, state Health Department said in a release.

Comments
Read more about: karnataka temples churches mosques
Other articles published on May 27, 2020